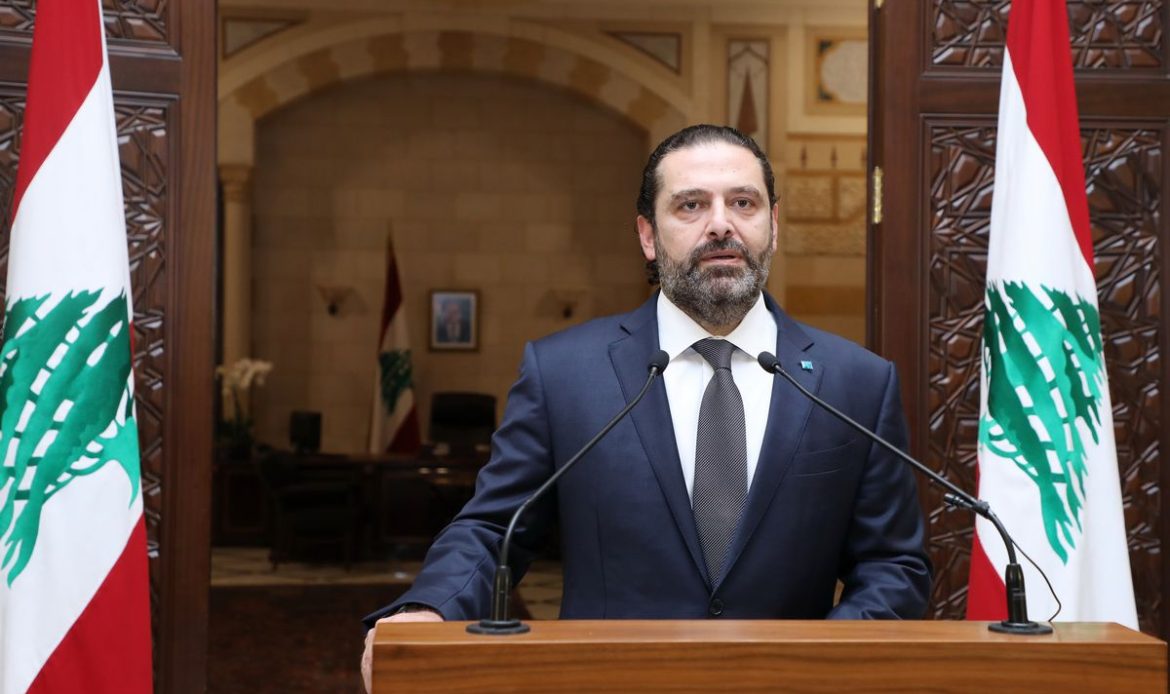 Lebanon’s Hariri says is not a candidate for premiership

Lebanon’s Caretaker Prime Minister Sa’ad al-Hariri has withdrawn his nomination for the premiership race, and stressed that the forthcoming parliamentary consultations to form a new cabinet “should not be postponed under any excuse.”

“Ever since I tendered my resignation 50 days ago in response to the scream of the Lebanese, I have strenuously sought to fulfill their demand of forming a government of experts, which I believe that it alone can address the dangerous social and economic crisis that our country is facing,” Hariri said in a written statement released on Wednesday.

“When I realized that the stances that surfaced over the past few days over my nomination were irreversible, despite my categorical commitment to the formation of a government of experts, I decided to declare that I will not nominate myself for the formation of the new government,” he added.

“I will take part tomorrow in the parliamentary consultations based on this decision, with my insistence that they should not be postponed under any excuse,” Hariri said.

“I have called on al-Mustaqbal parliamentary bloc to meet tomorrow morning to take its stance on the issue of nominations,” the caretaker Lebanese prime minister noted.

Meanwhile, Parliament Speaker Nabih Berri has warned against bids to escalate sectarian tensions in Lebanon, stating that the crisis-hit Arab country could slide into sedition as a result of increased divisive rhetoric over the past few days.

“We warn of the bitter reality, the horrible scenes, sectarian and provincial slogans and of infiltrators and those who play with the fate of the people and the nation,” Berri told a group of lawmakers at his residence in Ain al-Tineh neighborhood of Beirut.

He added, “Given our belonging to the school that is founded [on the basis] that Sunnis and Shias are two sects of the same religion, we affirm that there is no political or party cover for anyone who harms unity and civil peace.”

“We will give orders to commit suicide rather give orders to strife. We call on security and judicial agencies to do their job in prosecuting those who incite and rekindle strife,” the senior Lebanese legislator pointed out.