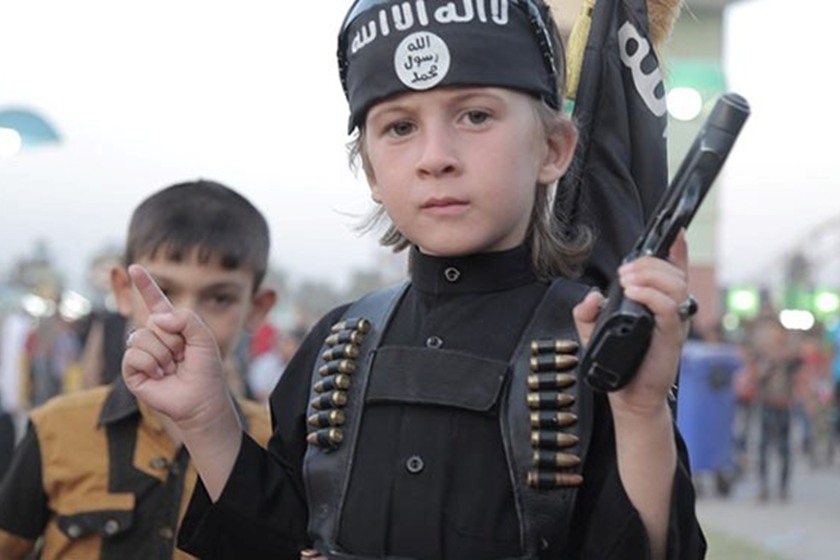 The Iraqi Foreign Ministry says a group of more than one hundred Turkish children, whose parents are being held in the Arab country for membership in the Daesh Takfiri terrorist group, are going to be repatriated from Baghdad later this month.

The ministry’s spokesman, Ahmad al-Sahhaf, told the Arabic service of Russia’s Sputnik news agency on Wednesday that the repatriation of the 125 children will take place on December 26, stating that it is the result of coordination between the Iraqi Foreign Ministry, the Supreme Judicial Council and security authorities.

Sahhaf noted that the forthcoming return will take the number of Daesh children repatriated to their respective countries to 723.

Earlier in the day, the senior Iraqi official told Sputnik that the Baghdad government had sent 598 children born to the elements of Daesh terrorist group back home.

He noted that the Iraqi Foreign Ministry has invited all world countries, whose nationals were fighting within the ranks of Daesh and other Takfiri militant groups, to coordinate with the Baghdad government and receive their children.

Former Iraqi prime minister Haider al-Abadi declared the end of military operations against Daesh in the country on December 9, 2017.

On July 10 that year, he had formally declared victory over Daesh in Mosul, which served as the terrorists’ main urban stronghold in Iraq.

In the run-up to Mosul’s liberation, Iraqi army soldiers and volunteer Hashd al-Sha’abi fighters had made sweeping gains against Daesh.

Iraqi forces took control of eastern Mosul in January 2017 after 100 days of fighting, and launched the battle in the west on February 19 last year.