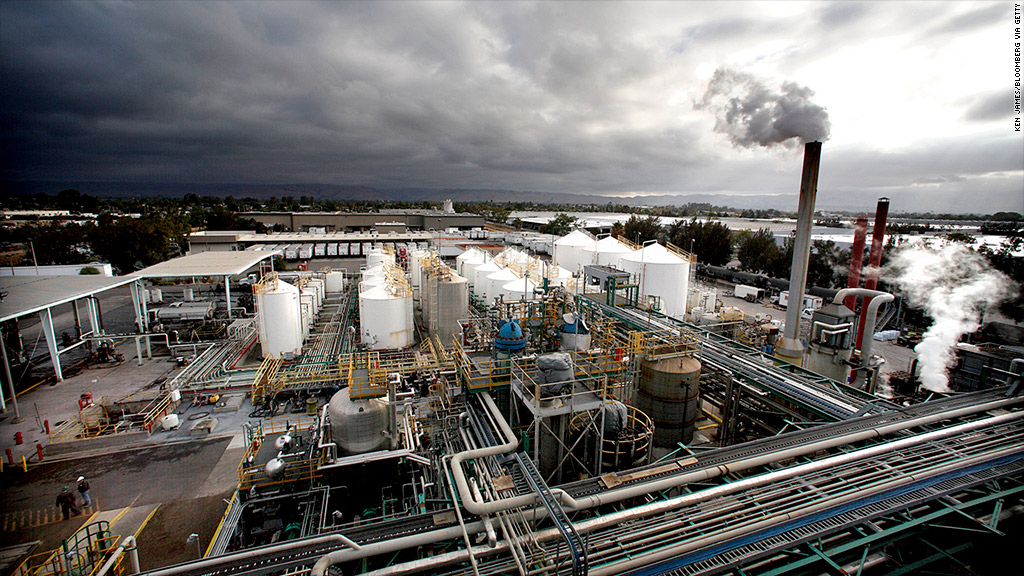 The latest US sanctions targeting Russia’s Nord Stream 2 pipeline, which will deliver natural gas to Germany, will not stop the project, presidential press secretary Dmitry Peskov said on Wednesday.

“We assume that [Nord Stream 2] will be completed,” he told journalists when asked whether Washington’s potential sanctions might result in construction being suspended.

Peskov’s comments followed the approval of a bill by the US Senate, which would sanction companies involved in the construction of Nord Stream 2. It is expected to be signed by US President Donald Trump later this week.

Pending White House approval, the companies working on the Nord Stream 2 project will have 30 days to stop their operations. The sanctions would revoke US visas and block the property of those individuals involved.

The Kremlin spokesman called the possible sanctions “a direct violation of international law” and “an ideal example of unfair competition and the spread of their artificial dominance in European markets.”

The project has been repeatedly criticized by the US as Washington wants to boost the sale of American liquefied natural gas (LNG) to Europe.

The German-Russian Chamber of Commerce said last week that the pipeline is essential for European energy security and called for retaliatory sanctions on the United States.

Nord Stream 2, which runs from the Russian Baltic coast to Germany, will deliver 55 billion cubic meters of natural gas per year to European customers. It is scheduled to begin operating in the middle of next year.

All the countries along the route of the pipeline – Russia, Finland, Sweden, Denmark, and Germany – have already approved the project.

With more than 50 percent of Russian gas supplies to the EU traditionally flowing through Ukraine, Nord Stream 2 (which is the extension of the Nord Stream gas pipeline) has been built as a supplementary route to guarantee stable supplies to Europe.