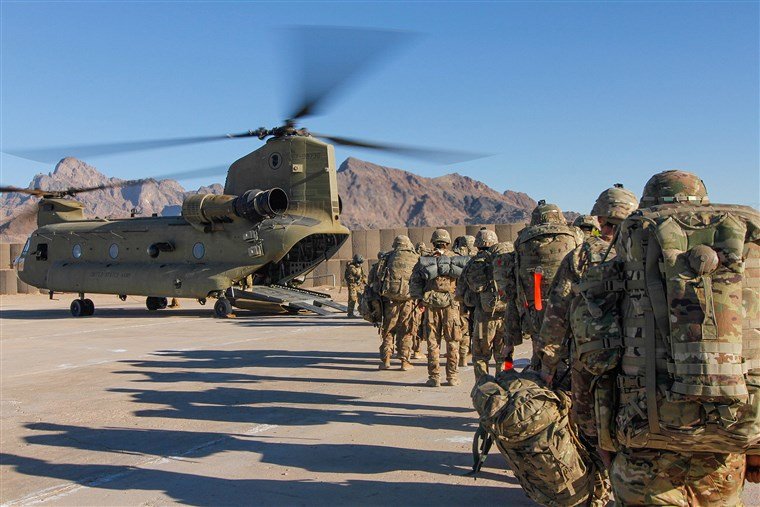 Saudi Arabia has reportedly deployed dozens of combat troops to a major oilfield in Syria’s eastern province of Dayr al-Zawr as the United States and some of its regional allies are vying with one another to seize oil reserves and plunder natural resources in the war-battered country.

The sources added that the troops are expected to guard Saudi and Egyptian experts, who arrived at the energy facility a week ago and are believed to be working for Saudi Arabia’s giant state-owned oil company, Saudi Aramco.

The report noted that the deployment of Saudi soldiers to the oil field coincided with the arrival of about 30 trucks equipped with digging and drilling machinery.

The sources said the vehicles had entered Syrian territory from northern Iraq, and that Saudi soldiers have been stationed in a residential area close to Omar oil field that currently houses American troops.

In late October, Washington reversed an earlier decision to pull out all of its troops from northeastern Syria, announcing the deployment of about 500 soldiers to the oil fields controlled by Kurdish forces in the Arab country.

The US claimed that the move was aimed at protecting the fields and facilities from possible attacks by the Daesh Takfiri terrorist group. That claim came although US President Donald Trump had earlier suggested that Washington sought economic interests in controlling the oilfields.

Pentagon chief Mark Esper then threatened that the US forces deployed to the oil fields would use “military force” against any party that might seek to challenge control of the sites, even if it were Syrian government forces or their Russian allies.

On Wednesday, China’s special envoy for Syria said the United States’ pretext for extending its military presence in the Arab country, namely to protect Syrian oil fields, was untenable.

“Who have given the Americans the right to do this? And, at whose invitation is the US protecting Syria’s oil fields?” Xie Xiaoyan said at a press conference in Moscow.

“Let’s think the other way around: will the US allow Syria to send troops to US territory to protect oil fields there?” he said.