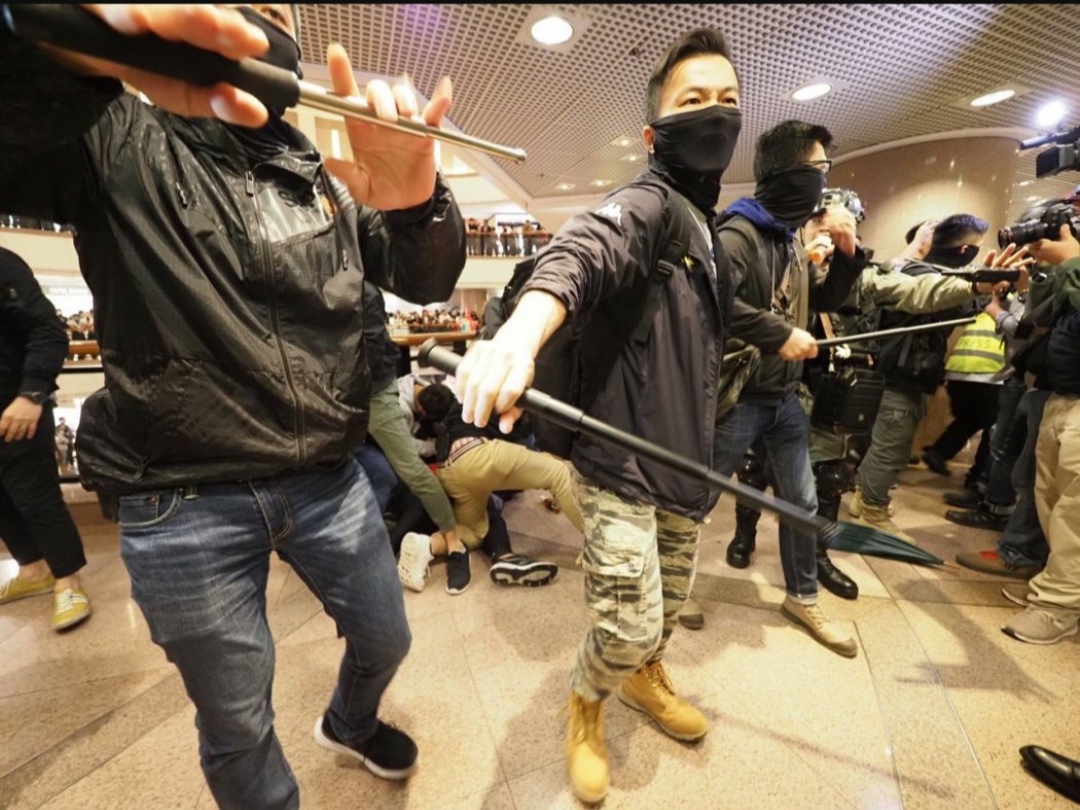 Hong Kong marked Christmas Eve with a new round of clashes between rioters and Police officers. The main clashes took place in the shopping hubs of Tsim Sha Tsui and Mong Kok. In order to contain the violence, in some cases, Police were forced to use tear gas and pepper balls at the rioters. Police added that a “large group of rioters” had built barricades, damaged traffic lights and dug up bricks on the area pf Peninsula Hotel.

The scale of riots in comparison with the previous rounds of violence remained relatively low. However, the fact that the leaders of the ‘pro-democracy protest’ staged organized a new round of protests on Christmas Eve is telling itself. They become a useful step in the ongoing mainstream media propaganda campaign aimed at fueling instability in the city.