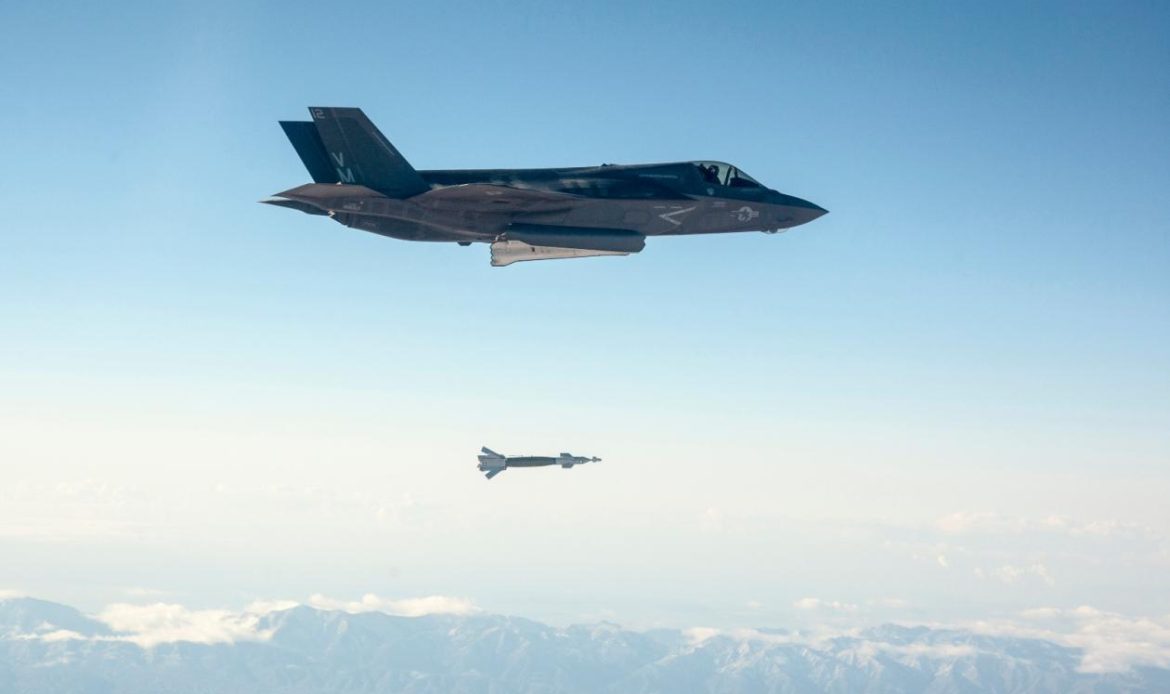 According to the report, the delivery contract was already signed. Under the contract, Algeria will reportedly receive 14 Su-57E fighter jets, 14 Su-34 fighter-bombers, and Su-35 multi-role fighters. The contract is allegedly set to be implemented by 2025.

Another interesting fact is that the Su-57 jet is designed in a way allowing its close coordination with the Okhotnik heavy unmanned combat aerial vehicle under development for the Russian military.

The Su-57 jet is already in serial production for the Russian Aerospace Forces. The Russian military seeks to receive a total of 76 Su-57 fighters by 2028.