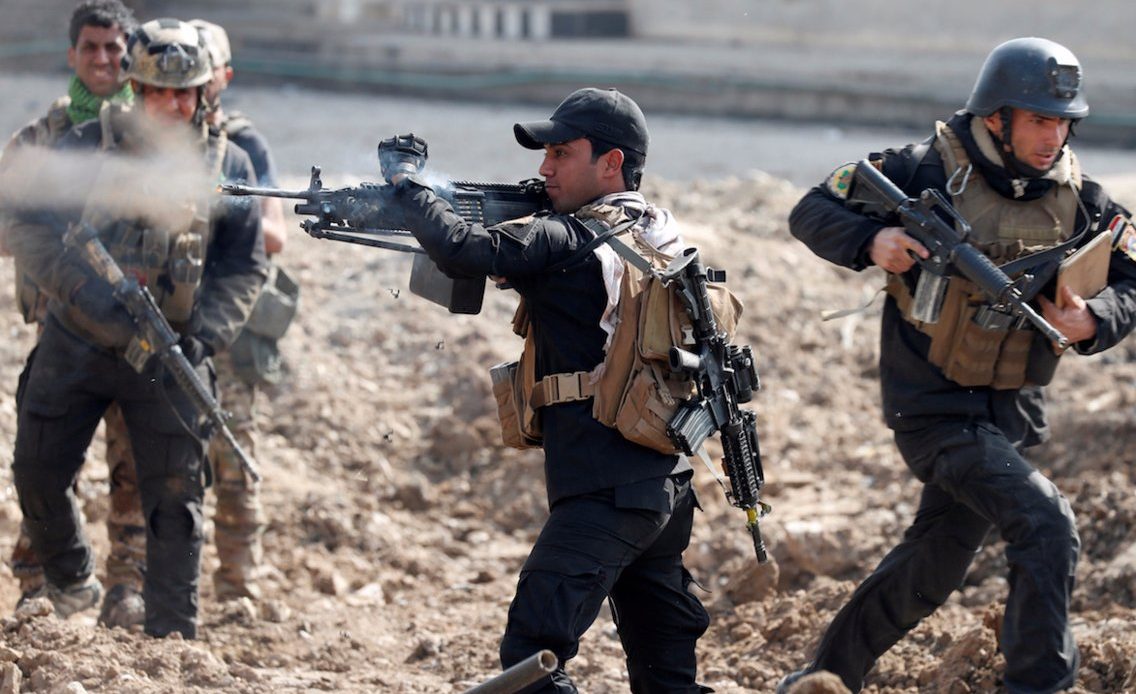 Tensions are running high in the Middle East as Iran promised a decisive retaliation against the United States following the killing of Iranian top military official Qasem Soleimani.

Two Katyusha rockets have hit the country’s Balad Air Base north of Baghdad hosting US forces, Reuters reported citing security sources. There are no immediate reports of casualties.

​Reuters previously cited the local police as saying that a rocket of the same type landed inside the Green Zone’s Celebrations Square near the US Embassy in Baghdad, causing no casualties. According to al Arabiya broadcaster, the road leading to the US Embassy was closed in the wake of the attack.

​​Meanwhile, five people were injured in a mortar attack in the Jadiriya district of the capital hosting ministerial buildings, Al Arabiya broadcaster reported.

However, Iraqi security sources have stated that there were no casualties in all three separate incidents.

“Several rockets exploded on Saturday in the center of Baghdad, in a residential area of Al-Jadriya and the Balad military base to the north of the capital. There are no casualties at the moment”, the statement read.

On Friday, Soleimani and Abu Mahdi al-Muhandis, deputy commander of an Iraqi Shia militia group, were among those killed by a US drone attack near Baghdad International Airport. President Trump called the attack a preemptive, defensive strike, while Rouhani has warned that Tehran will take revenge for what it views to be a heinous crime.

The attack comes days after turmoil erupted in Iraqi capital Baghdad as protesters, angered by US airstrikes against Iraqi Shiite militia, stormed the US Embassy in the city.

President Trump blamed the embassy storming on Iran, saying that Tehran will “pay a big price”, adding that this was “not a warning, it is a threat”.