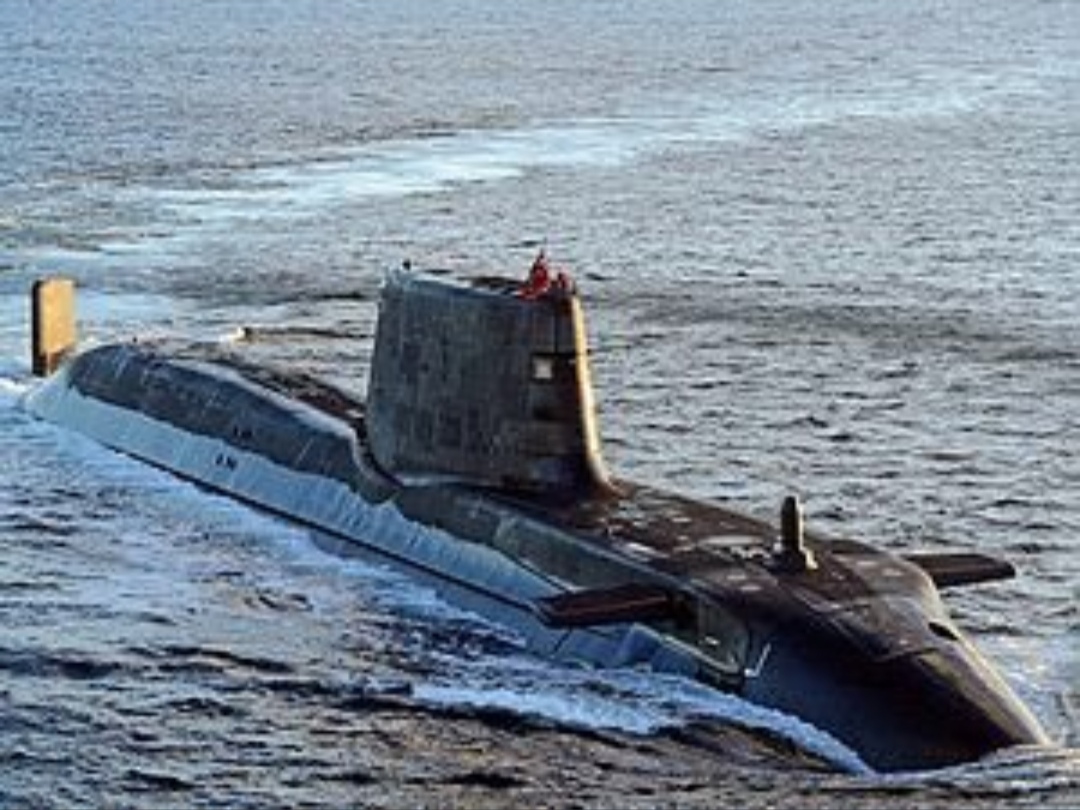 Earlier on Sunday, about 50 members of the UK’s Special Air Service (SAS) were sent to Iraq to help with the potential evacuation of Britons following Friday’s US drone strike which killed Qasem Soleimani, head of Iran’s Revolutionary Guard Corps (IRGC)’s elite Quds Force.

A UK Royal Navy nuclear-powered attack submarine will be “in position to strike Iran” if the current tensions between Tehran and Washington over the killing of an Iranian general result in a full-fledged armed conflict, The Sun reports .

The sources added that even though there won’t be a first strike, “every precaution is being made, depending on how Iran reacts to the death of Soleimani”.

“If things unravel quickly, the UK will always stand shoulder-to-shoulder with the US. The hunter-killers are the most advanced submarines in the Royal Navy. They are a deadly asset and there is one well within range of Iran,” the sources pointed out.

The remarks come after at least 50 UK Special Air Service (SAS) troops were dispatched to Iraq to help with potential evacuation of Britons in the aftermath of a US drone strike which killed General Qasem Soleimani, head of Iran’s Revolutionary Guard Corps (IRGC)’s elite Quds Force.

Defence Secretary Ben Wallace also ordered the deployment of UK warships to the Strait of Hormuz to “take all necessary steps to protect our ships and citizens” as Iran is pledging retaliation following the killing of Soleimani.

Rouhani Warns US Made ‘Grave Mistake by Killing Soleimani

During a visit to Soleimani’s family house on Saturday, Iranian President Hassan Rouhani said that the US made a blunder by killing the leader of Iran’s Quds force.

When asked by one of Soleimani’s daughters who will avenge her father’s blood, Rouhani said that “everyone will take revenge” and that the daughter should not worry about it.

“The Americans did not realise what a grave mistake they have made. They will suffer the consequences of such criminal measure not only today, but also throughout the years to come.’ This crime committed by the US will go down in history as one of their unforgettable crimes against the Iranian nation,” Rouhani underscored.

IRGC Commander Gholamali Abuhamzeh, for his part, claimed that 35 American targets are already “within Iran’s reach”, in a statement that was followed by US President Donald Trump warning that any possible attack against US citizens or assets would be reciprocated with a counterattack against “52 Iranian sites.”

He referred to the sites which represent the 52 American hostages taken at the US embassy in Tehran in 1979. Although they were finally released, the developments led to escalation of US-Iranian tensions at the time and Washington slapping sanctions against the Islamic Republic.

In one of the latest tweets, Trump warned that “if Iran attacks an American base, or any American”, the US will send “some of its brand new beautiful [military] equipment their way…and without hesitation”.

Tensions between Washington and Tehran have been worsening since January 3, when Soleimani was killed in a US drone strike on Baghdad International Airport that was authorised by Trump.

Iranian authorities were quick to vow “crushing vengeance” on Washington for killing the country’s top military commander who was described by Trump as the “number one terrorist anywhere in the world.”