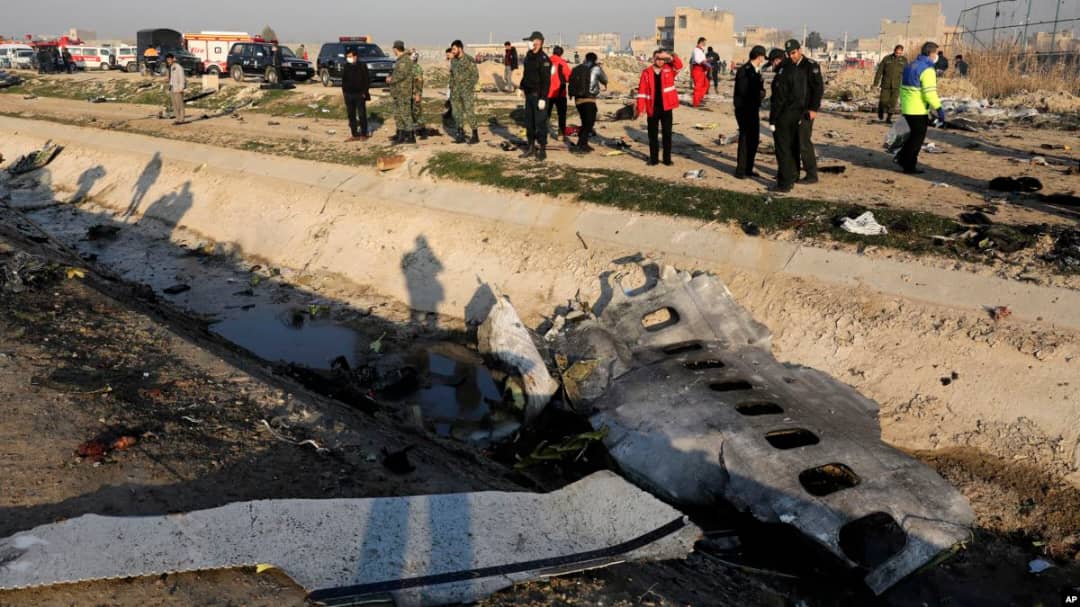 Black boxes of a plane that crashed in Iran will be deciphered in Ukraine, while French experts will participate in the technical work, France’s Bureau of Enquiry and Analysis for Civil Aviation Safety (BEA) said on Saturday.

BEA added communication and the investigation progress was the responsibility of Iran’s Aircraft Accident Investigation Bureau.

Earlier on Saturday, Tehran admitted that the Ukrainian plane had been mistaken for a cruise missile and was unintentionally shot down by the Iranian military as they were waiting for a possible retaliatory attack from the United States.

According to the commander of the Aerospace Force of the Islamic Revolutionary Guard Corps, Amir Ali Hajizadeh, he informed the authorities about the unintentional attack the same day and added that he “wished he could die and not witness such an accident”.

Ukraine International Airlines Flight 752 crashed near Tehran’s Imam Khomeini International Airport minutes after takeoff on Wednesday. All 176 people on board were killed, among them nationals of Iran, Ukraine, Afghanistan, Canada, Sweden, and the United Kingdom. The plane was bound for Kiev.

Previously, Tehran insisted the crash occurred due to a technical error, while a number of Western states said they possessed intelligence information that the Boeing was unintentionally downed by an Iranian surface-to face missile.