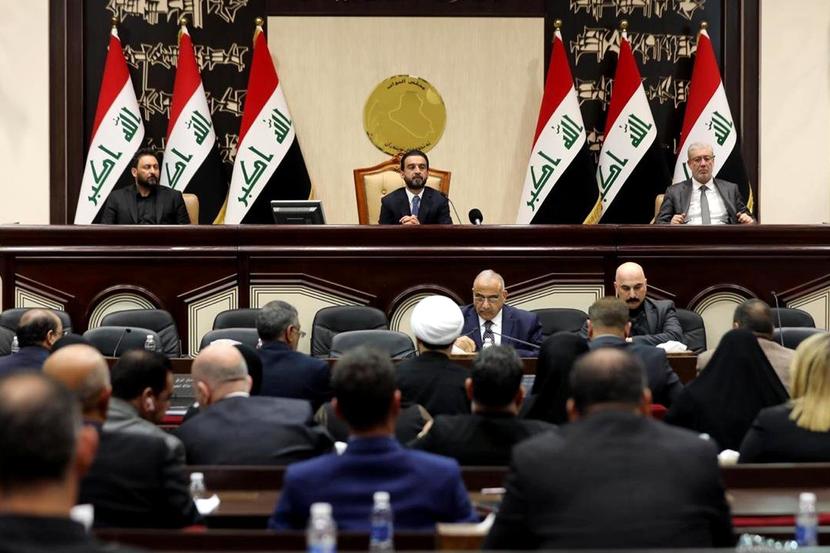 Caretaker Prime Minister Adil Abdul-Mahdi has asked the United States to send a delegation to Iraq to begin preparing for a troop pullout, his office said on Friday.

In a phone call late on Thursday with US Secretary of State Mike Pompeo, Abdul-Mahdi “requested that delegates be sent to Iraq to set the mechanisms to implement parliament’s decision for the secure withdrawal of [foreign] forces from Iraq,” AFP reports.

Some 5,200 US soldiers are stationed at bases across Iraq to support local troops preventing a resurgence of Islamic State (IS, formerly ISIS).
They make up the bulk of a broader US-led coalition, invited by the Iraqi government in 2014 to help combat the jihadists.

The deployment was based on an executive-to-executive agreement that was never ratified by Iraq’s parliament. On Sunday, the parliament voted in favor of rescinding the invitation and ousting all foreign troops.