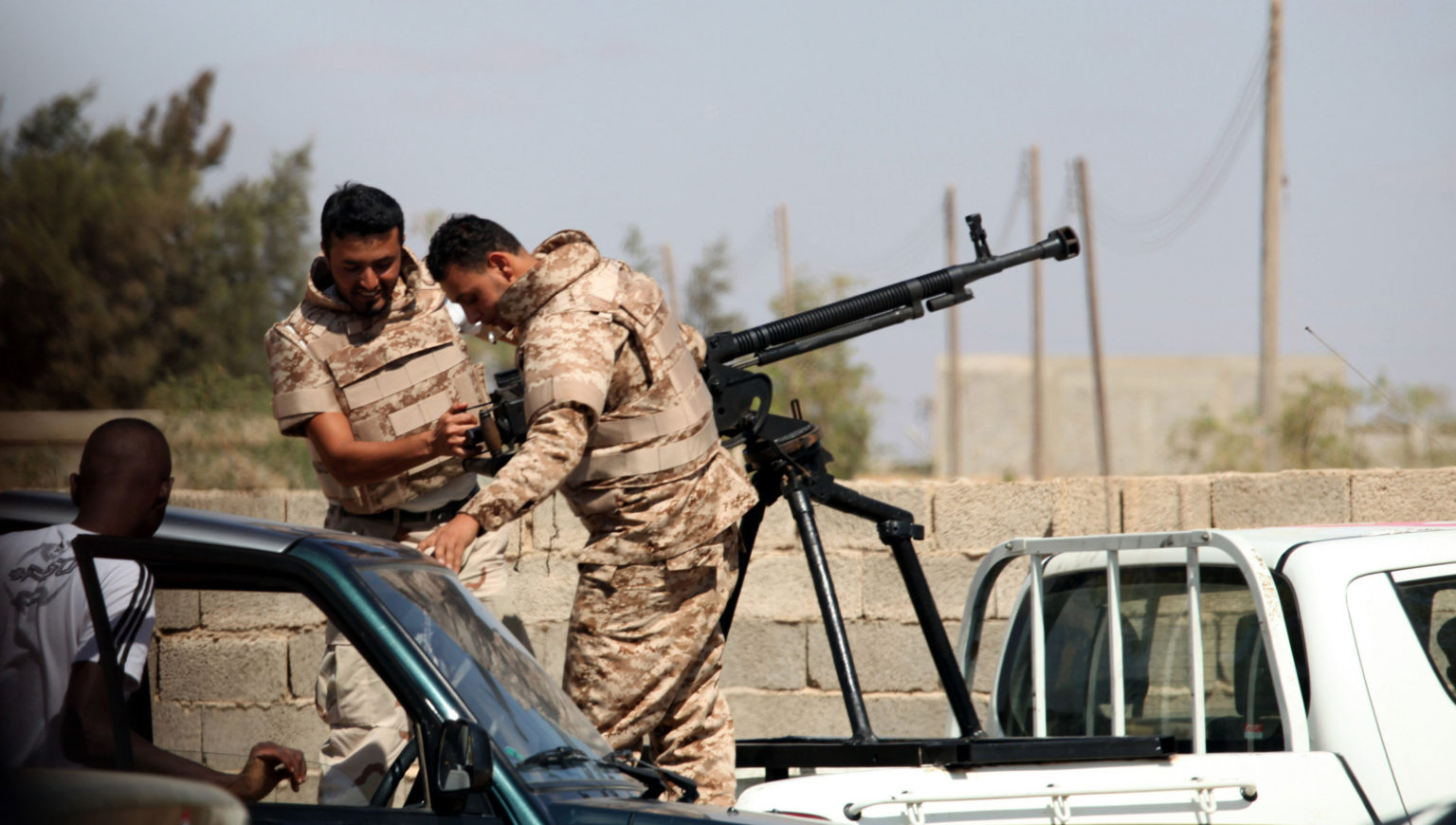 Earlier, the Libyan National Army (LNA) welcomed the ceasefire initiative by Russia and Turkey, but added that the LNA would continue the fight for Tripoli.

“The main command of the LNA announces a ceasefire from 00.00 local time [22:00 GMT] on January 12 in the west of the country, the other side [Government of National Accord (GNA)] must also adhere to this truce. In case of violation, there will be a harsh response,” LNA spokesman Ahmed Mismari said in a statement.

On Wednesday, Russian President Vladimir Putin and his Turkish counterpart, Recep Tayyip Erdogan, agreed on a common stance on Libya and called for a comprehensive ceasefire starting midnight January 12. They also urged all conflict parties to begin negotiations.

Libya’s east is controlled by the LNA, while the GNA has been operating in the western part of the country. The situation escalated over the past few months as the LNA launched a new offensive on GNA-held Tripoli. On January 6, the LNA declared full control over the strategic coastal town of Sirte

africa Ankara Erdogan Libya terrorist Tripoli Turkey
Previous ArticleIraq gives the US its marching orders. What part of “Go Home” don’t you understand?
Next Article Black Boxes of Plane Crashed in Iran to Be Deciphered in Ukraine