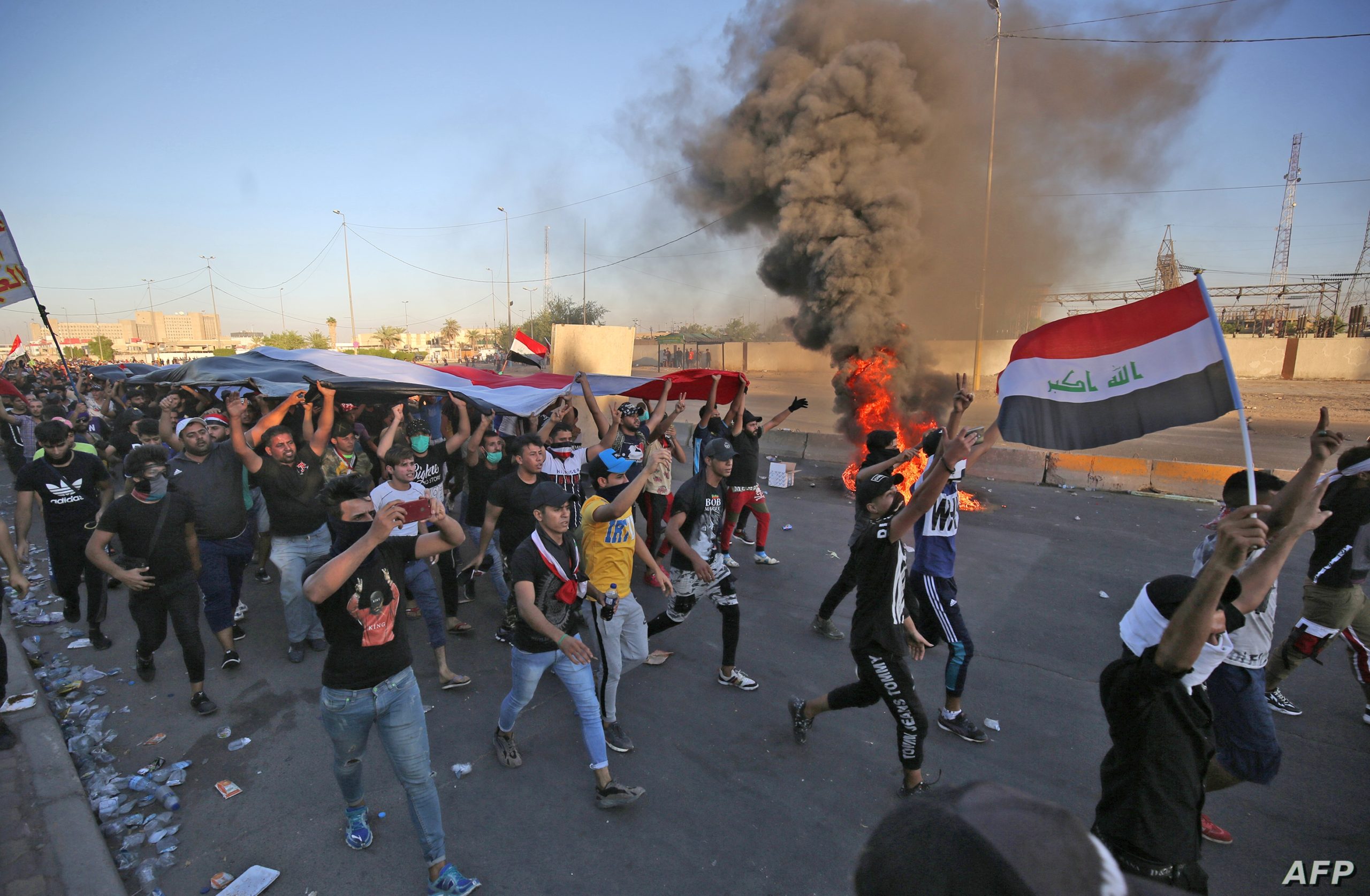 On Friday, two reporters were shot dead in Basra, Iraq by unidentified armed men after filming protests in the country, according to the Journalistic Freedoms Observatory.

Ruptly stringer cameraman Saaf Ghali has been killed in Iraq, according to Sputnik and RT Editor-in-Chief Margarita Simonyan.

The operator was killed after filming a demonstration in Iraq related to the ongoing US-Iran tensions, Teller Report stated.

“In Iraq, unknown armed people killed our stringer cameraman Saaf Ghali. Saaf actively filmed materials for our Ruptly video agency in the region. We will do everything to help his family”, Margarita Simonyan wrote on her Telegram channel.

Ghali was said to film around 30 pieces for Ruptly, a video agency that is a project of RT, while also working for a local TV station Al-Dijla.

It was earlier reported by France 24, citing a statement from the Journalistic Freedoms Observatory (JFO), that Ghali was killed late on Friday in the country’s southern city of Basra after filming anti-government protests. He and 37-year-old correspondent Ahmad Abdessamad, who both worked for Al-Dijla, were reportedly shot while sitting in a car near a police station in Basra when they were approached by unidentified men who opened fire on them.

“Armed men attacked them and sprayed them with bullets on Friday night, which killed Abdessamad. His cameraman was taken to the city hospital, where he died”, the JFO said, as quoted by France 24.

France 24 also stated that hundreds of Iraqis took to the streets of Basra on Saturday to mourn Abdessamad and Ghali’s deaths, while carrying their pictures and symbolic coffins.

The protests in Iraq have been going on for several months, with more than 400 people having reportedly been killed since October. The demonstrators are critical of government policies and the lack of jobs, demanding sweeping reforms.