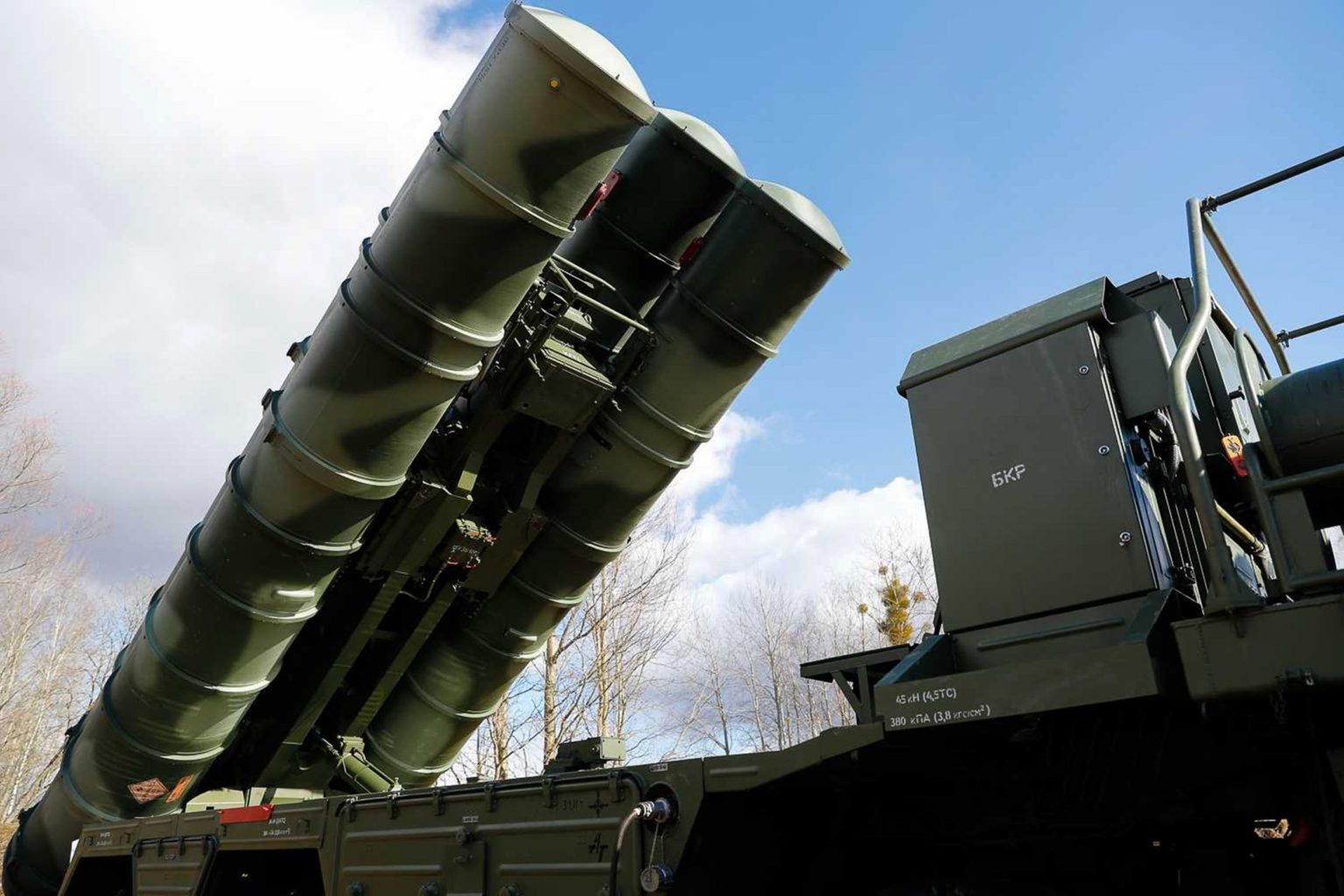 Turkey Reportedly Seeks to Obtain Air Defence Technologies, S-500s From Russia Amid Row With US

US NATO ally Turkey has been increasingly distancing itself from Washington recently over their ongoing row over Ankara’s purchase of Russian air defence systems.

Turkey might turn to Russia even more in search of air defence technologies and weapons like S-500s if western countries, specifically the US and France, continue to deny Ankara access to their technologies, Defence News online media outlet reported, citing anonymous Turkish officials.

“Any Western reluctance to share technology for political reasons would lead us to look for alternative technologies in countries with which we do not have political problems. Most exclusively including Russia”, a Turkish official responsible for country’s defence procurements told the media.

The official, however, refused to comment on the progress of Ankara’s negotiations with Moscow on S-500s, only noting that “all is going well as planned”.

His words were confirmed by an unnamed Turkish diplomat, who told Defence News that Ankara puts an emphasis on acquiring the emerging S-500 system’s technology.

“There is an understanding [in Ankara] to go as far as possible in earning Russian technology as long as our Western allies keep depriving us of similar technology”, the diplomat said.

The acquisition of the S-400 air defence weapon from Moscow caused a major rift between Turkey and western countries, mostly with the US, which demanded that Ankara ditch the deal. The White House argued that the Russian systems might reveal secrets pertaining to F-35 jets, ordered by Turkey from the US, to Moscow. Additionally, Washington claimed that the system is incompatible with the NATO defence grid, although Greece’s S-300s were successfully integrated with it.

Despite the White House’s pressure, Turkey has stuck to the deal with Moscow, calling the S-400s crucial for the country’s national defence. Ankara refused to alter its decision even when Washington halted F-35 supplies to the country and threatened to implement economic sanctions against it. Erdogan repeatedly indicated that Washington had refused to sell its Patriot missiles when Ankara sought to buy them and hence the country was forced to seek alternatives.

Turkey also sought to buy SAMP/T missile defences from Franco-Italian business Eurosam, but has recently faced obstacles as the French government tried to botch the deal following the start of the Turkish offensive in Syria in 2019.