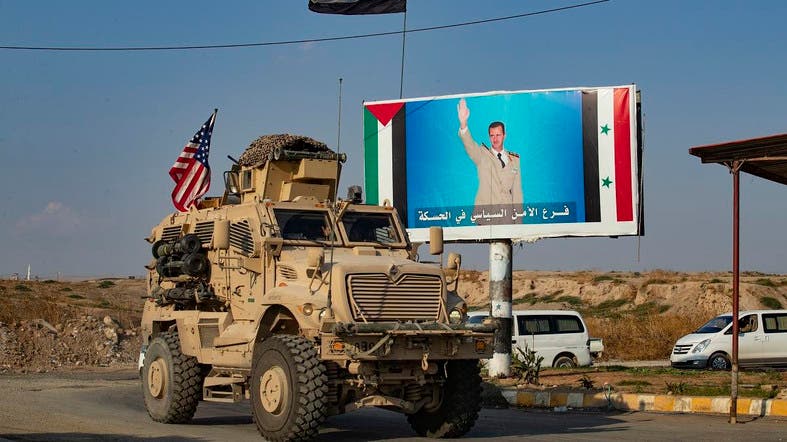 A U.S. military convoy allegedly approached a Syrian Arab Army (SAA) checkpoint in the Tal Tamr countryside this past week and was forced to turn around, the think tank Katehon reported.

According to the site, the U.S. convoy consisting of four vehicles was heading towards the silos near Tal Tamr when it approached a Syrian Army checkpoint.

The Syrian soldiers at the checkpoint allegedly forced the U.S. military convoy to turn around instead of allowing them to continue traveling along the International Highway (M-4).

No video footage has been released, nor have the Syrian Arab Army or local activists  reported this.

However, if true, this would be the fourth time since the Syrian Arab Army deployed to Tal Tamr that they have blocked the U.S. military from bypassing their checkpoints