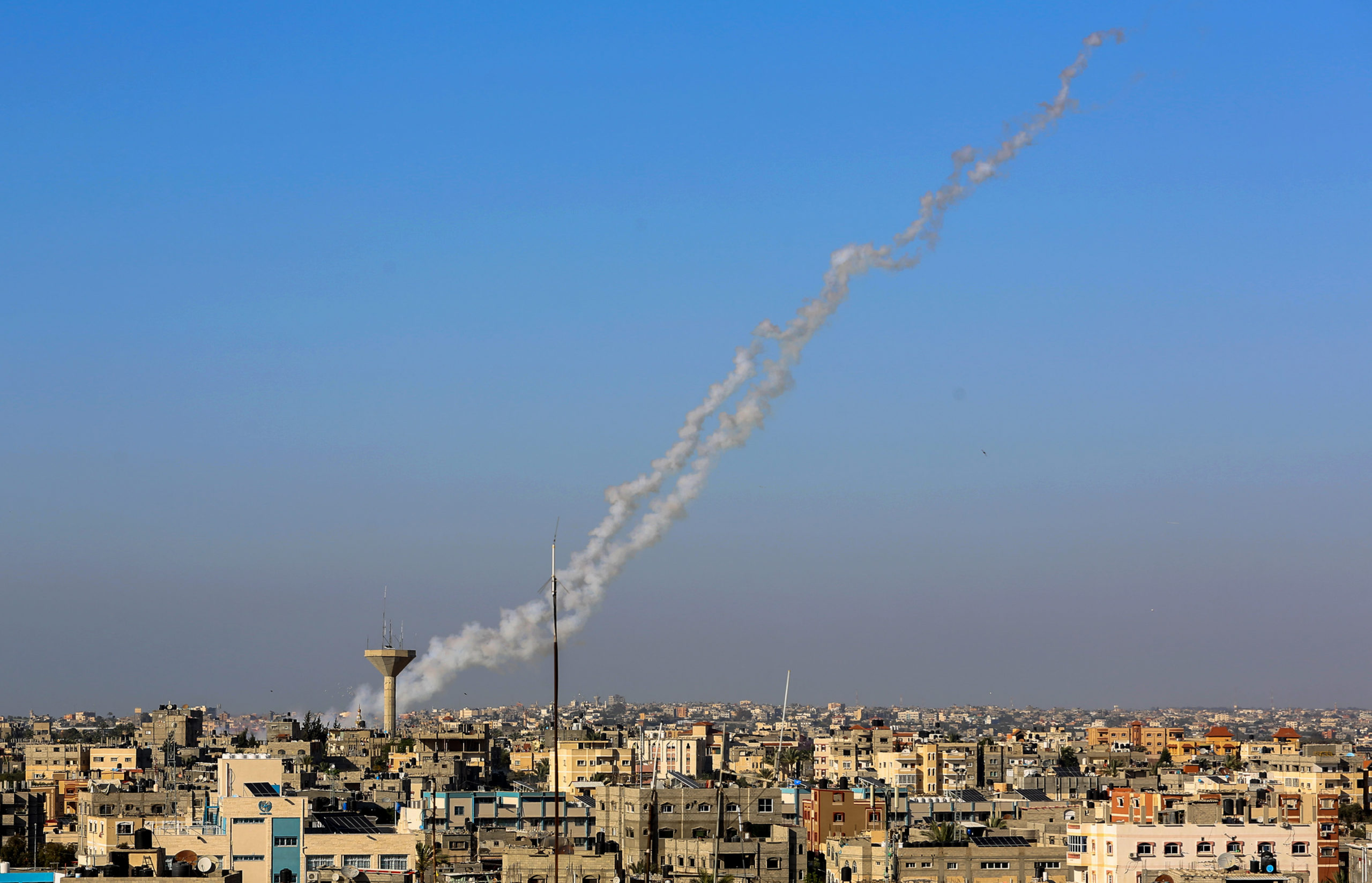 A US-led military coalition said to be backing the Iraqi government in its fight against Daesh terrorists has been training Iraqi army forces for several months at a military base located in Taji. The attack on the Iraqi base comes amid escalating tensions in the region due to the ongoing standoff between the United States and Iran.

According to multiple reports citing Iraqi military sources, several rockets hit the Taji military base, north of Baghdad, on Tuesday. A source in the Iraqi security forces confirmed that at least five Soviet-made Katyusha-type projectiles hit the military installation.

Alsumaria News, citing a source, reported that five projectiles landed near the base. Local media said that at least three people were injured. Contradicting reports suggest that casualty figures could be higher.

The Iraqi military confirmed in a statement that the attack targeted a military installation where American personnel are deployed, but denied reports that there were injured.

Earlier this month, the Iraqi parliament approved a resolution that required the immediate and complete withdrawal of foreign troops from the country, in protest over a US drone attack near the Baghdad airport that killed top Iranian commander Qasem Soleimani, and Abu Mahdi Muhandis, the deputy commander of the Iraqi Shia militia.

Iraqi military bases housing US personnel have reportedly faced multiple attacks over the past two months.