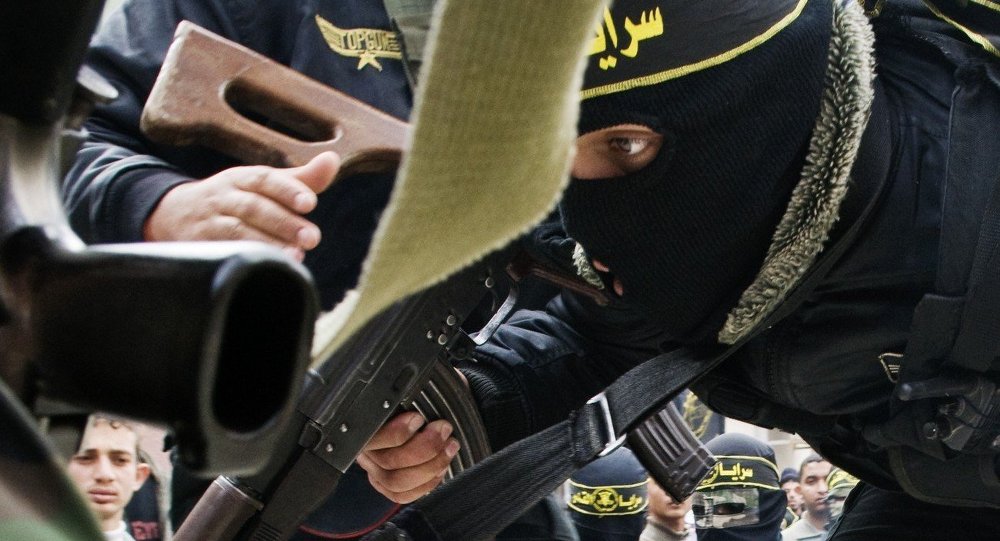 Israel Occupation said on Wednesday that Palestinian militants in the Gaza Strip fired four rockets at southern Israel. Two were intercepted by the Iron Dome missile defense system, it said. There were no reports of injuries or damage, AP said.

The rocket attacks from the Palestinian enclave were the first in nearly a month. They came amid international efforts to bolster an informal truce between Israel and Gaza’s ruling Hamas militant group.

The two sides have been conducting indirect negotiations through Egyptian, UN and Qatari mediators aimed at easing an Israeli blockade of the territory in exchange for a halt to rocket fire.

There was no immediate claim of responsibility for the rocket attacks