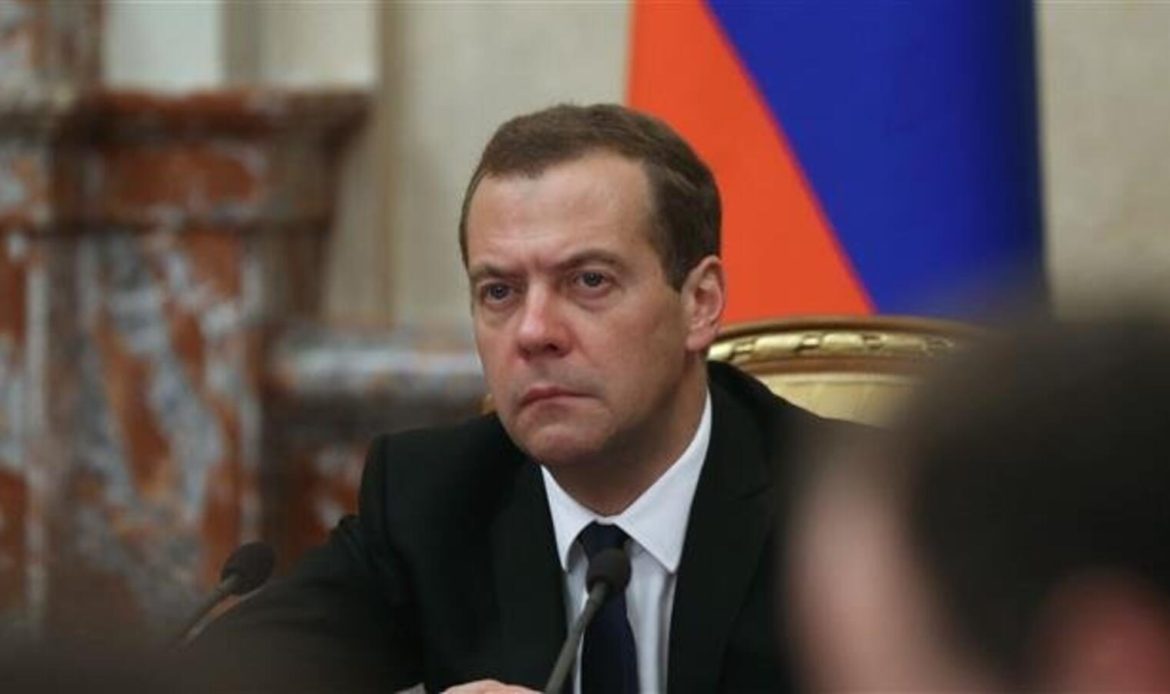 Russian Government 101: How Did it Work and What’s About to Change?

The government of Prime Minister Dmitry Medvedev, who had been in the role since 2012, submitted its resignation hours after Russian President Vladimir Putin proposed sweeping changes to the Constitution that would redistribute the powers between the president and parliament.

In an abrupt move on Wednesday, Russia’s Prime Minister Medvedev announced that his entire government would resign.

Medvedev’s cabinet will continue to work in a caretaker capacity until a new government is formed.

Putin offered to name Medvedev as deputy chairman of the Security Council, an advisory body under the President in charge of strategic planning relating to national security affairs.

How does the Russian government work?

According to the current Constitution, adopted in 1993, the government exercises executive power; it drafts and implements the federal budget and carries out the national policy in the sphere of finance, foreign policy, education, healthcare, culture, science, and so on.

The President appoints the Prime Minister with the Duma’s consent; Vladimir Putin appointed Dmitry Medvedev as prime minister twice, in 2012 and in 2018, after winning presidential elections.

What is to change?

In a move that looks set to significantly boost the power of parliament, Vladimir Putin called for changes to the Constitution that would enable the Duma to select the Prime Minister and cabinet ministers instead of the President.

Having announced the redistribution of power, Putin has stressed that Russia still needs to remain a “strong presidential republic”. According to Russian law, Putin now has two weeks to appoint a new Prime Minister.

Lawmakers have already started drafting the legislation to put Putin’s proposals into practice.