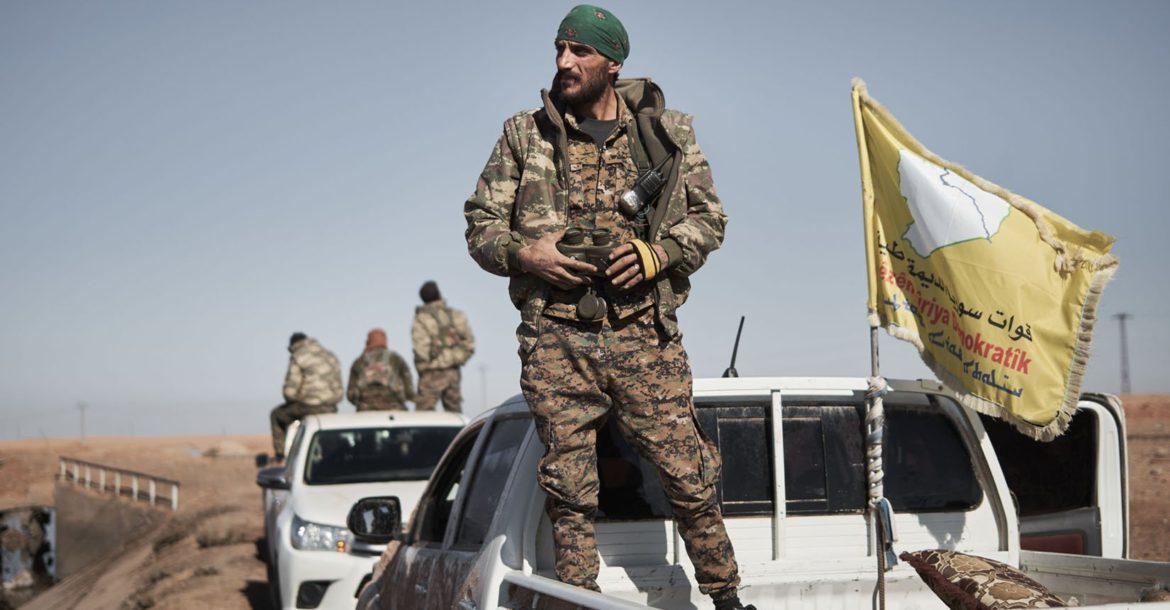 An informed Syrian source denied reports by Reuters that the Syrian-Russian-Turkish meeting in Moscow has discussed potential coordination against the presence of the Kurdish militants in northern Syria and the possibility of joint action against People’s Protection Units (YPG).

The Syrian government continued to deploy its forces to the Syrian-Turkish border after the Kurdish militias had retreated from the areas. The over 90-kilometer deployment area straddles the northeastern towns of Ras al-Ein and Qamishli.

Kurdish militants started to withdraw in late October from the borderline. Damascus welcomes the withdrawal of the Kurds in Syria’s northwestern regions to a depth of 30 kilometers from the Turkish border as part of a Russia-Turkey deal, saying the pullout rids Ankara of the pretext to keep up its acts of aggression against the Arab country.