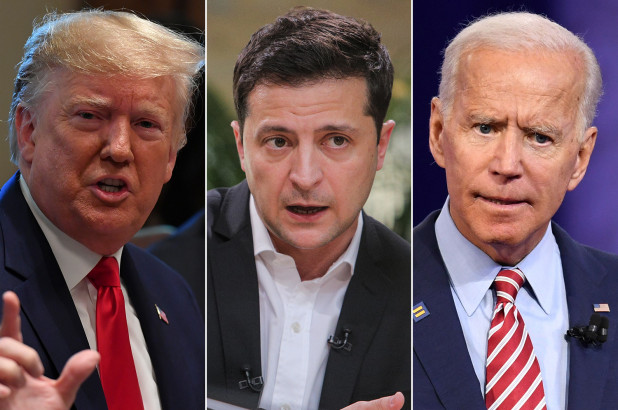 US House Votes to Send Trump Impeachment Articles to Senate

This comes after the House announced earlier this week that it would vote on Wednesday to send impeachment charges against President Trump to the Senate and continue the process.

The US House of Representatives has approved legislation authorising two impeachment articles against President Donald Trump to be passed over to the Senate.

In a 228-193 vote, the House also approved seven House Democrats who will be “managers” in the Senate trial of President Trump.

According to US House Speaker Nancy Pelosi’s announcement which she made earlier in the day, US Congressmen Adam Schiff, Jerry Nadler, Hakeem Jeffries, Val Demings, Jason Crow, Zoe Lofgren and Sylvia Garcia will serve as managers of the impeachment trial.

The vote followed a debate in which Democrats charged Trump with attempting to rig the 2020 presidential election by asking Ukraine to investigate political rival – and former Vice President – Joe Biden, and then withholding US funds to the country.

“Withholding funds from Ukraine in return for a benefit that was personal and political, he [Trump] crossed a threshold. He gave us no choice,” House of Representatives Speaker Nancy Pelosi said.

“I think it’s extraordinarily unlikely it will be going beyond two weeks,” the official told the agency, speaking on condition of anonymity.