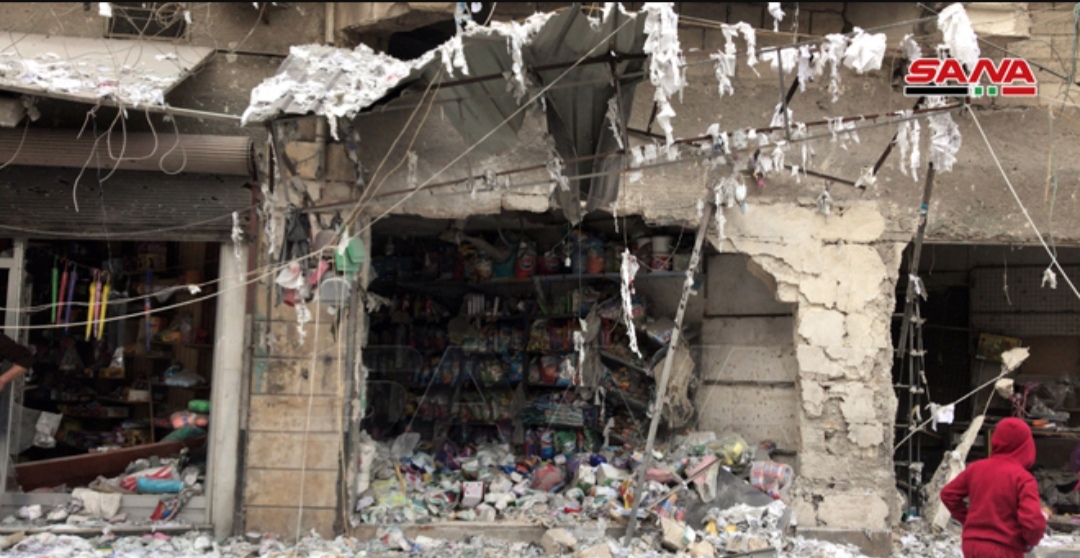 Six civilians were killed and 15 others were injured on January 16 in a new rocket attack on the city center of Syria’s Aleppo.

A source in Aleppo Police Command told the Syrian Arab News Agency (SANA) that militants stationed in the western and northwestern outskirts of the city launched three rockets at the district of al-Sukari at peak time.

“The wounded were taken to the Academic and the Al-Razi Hospitals in the city for treatment and first aid,” the source told the state-run agency.

There was no immediate claim for the attack. However, Aleppo city’s western and northwestern outskirts are known to be occupied by al-Qaeda-affiliated Hay’at Tahrir al-Sham (HTS).

Last week, the terrorist groups violated a ceasefire, brokered by Russia and Turkey, launching an intense rocket attack on Aleppo’s city center. At least three civilians were killed in the attack.

A source in the Syrian Arab Army (SAA) warned earlier that there will be a response to the repeated attacks on Aleppo. In the morning, the army began shelling HTS’ positions around Aleppo, with many activists claiming that an operation will be launched soon.