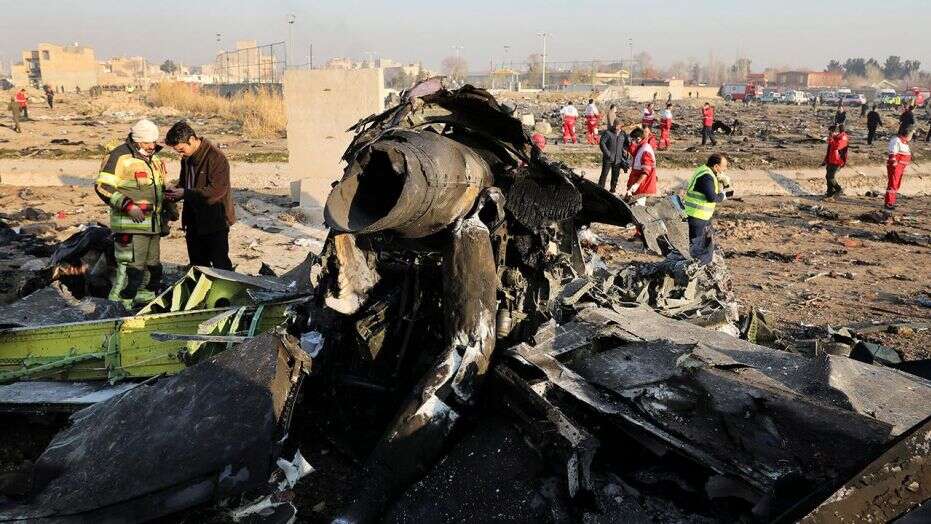 On Taking Responsibility For Downing A Passenger Jet

Despite what some are suggesting, there is little direct equivalency between the inadvertent Iranian shoot-down of Ukrainian International Airlines Flight 752 earlier this week, and the American shoot-down of Iranian Air Flight 655 in 1983.

For that to be true, the Iranians would have to not only have obstinately refused to apologize for their actions, but also awarded their equivalent to the Legion of Merit decoration to the Iranian military unit responsible.

In the aftermath of that incident, the Americans did not remove the officer responsible from command, even despite the observations of a number of other US Naval personnel about his aggressive shortcomings which lead directly to the tragedy.

Instead, Captain William C. Rogers III was bestowed with just such a medal “for exceptionally meritorious conduct in the performance of outstanding service as commanding officer” of the vessel which had brought down the Iranian passenger jet, specifically for the time-period in which the outrage had occurred.

The insults and the immaturity did not end there. Washington pointedly refused to apologize or even really admit culpability (indeed, even going so far in its official analysis as attempting to suggest that the outcome had been partially Iran’s own fault for allowing civilian aircraft to fly along “a normal commercial air flight plan profile, in the assigned airway” which happened to be proximate to a US Navy vessel violating Iranian territorial waters); with George H.W. Bush arguably making *not* apologizing a campaign theme for his 1988 Presidential run.

It took another eight years, and a long-running International Court of Justice suit for the Americans to reach a settlement with Iran which pointedly, again, mandated no apology – although did afford a multi-million dollar settlement to attempt to bring the matter to a close.

Now, you contrast this with the Iranian response to the downing of the Ukrainian airliner on Wednesday. Its immediate reaction had been to declare a Day of Mourning for the victims; and while there had been two days of uncertainty and downplaying of potential culpability (during which time, again to their credit, the Iranians had invited Ukrainian and other foreign personnel to help investigate the cause of the crash), today’s statements from the Iranian Government and Armed Forces have been anything but.

The Iranians have shouldered their share of the burden of responsibility for the “unforgivable mistake” [as President Rouhani called it] of the shoot-down; and instead of talk of medals for the personnel involved, the Iranian military have promised that they shall be held “accountable”, in a judicial setting.

That vital “A-word”, “Apologies”, has also issued forth from their Government – clearly and unequivocally.

All within the span of two to three days, rather than being left hanging for a period of just under a decade.

Now, it almost goes without saying that none of this brings anybody back from the dead; and that it would be hugely preferable for none of this to have ever occurred.

Pointing out how much worse it could have been (if, for instance, the Iranians had followed the “American model” in the wake of this tragedy) does not really make circumstances any better.

Yet without intending to unduly politicize – or, worse, seek to ‘capitalize’ upon – a senseless loss of life, it seems to me that in a period wherein month-in and month-out, we have seen seemingly endless attempts to portray the Iranians as being frothing-at-the-mouth fundamentalist inhuman monsters … responses such as these show not only a common humanity and empathy – but that (especially when compared to their leading detractors) maybe the Iranians aren’t the irrational ones, after all.