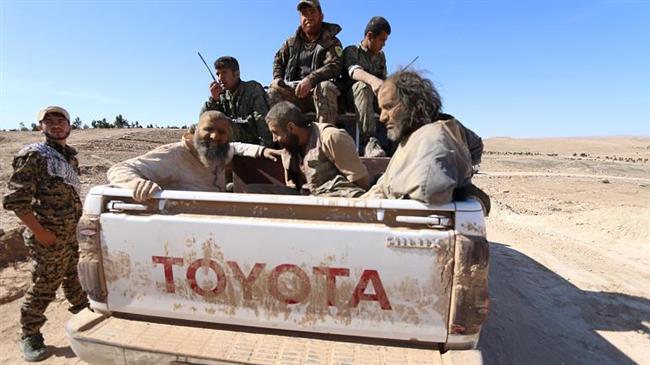 Turkey Vs. The EU – Erdogan Threatens 500 Year Occupation Of Libya

In Berlin on January 19th was a peace conference, but the Turkish president, Recep Tayyip Erdogan, arrived there, if not on a war footing, certainly with the firm intention of conquering a leading position in the solution of the Libyan crisis. The goal is to ensure control of oil resources in Tripoli and contracts for the reconstruction of the country.

Warnings and threats to the EU, on a day where Ankaras number one is certainly one of the figures in a position of greatest strength, but where the risk of returning home with the balance overturned is very strong. Turkey supports the head of Tripoli’s government, Fayez al-Serraj, recognized by the UN, but who controls less and less territory and who, in addition to Ankara, has only Germany and Italy behind them. On the other hand, behind Haftar, which Erdogan calls “the warlord” are Egypt, Saudi Arabia, the United Arab Emirates and especially Russia. Vladimir Putin, at this moment, represents Erdogan’s greatest ally.

On the Libyan issue, however, their agendas conflict and Ankaras goal is to maintain its position without irritating the Russian ally too much. On the eve of the summit, the head of state of Ankara wrote an editorial for the European edition of Politico where he did not go too far for the subtle: Europe risks facing a new round of terrorism and Turkey has no intention to abandon his position in Libya.

According to the president, inadequate support for al-Serraj would result in a betrayal of the values ​​on which the European Union is founded, especially those relating to respect for democracy and human rights. Leaving Libya at the mercy of the strongman of Cyrenaica would be “an error of historical proportions”.

And then move on to the attack and warnings. “Terrorist organizations such as Isis and Al Qaeda – explains Erdogan – who have suffered a military defeat in Syria and Iraq, will find fertile ground to retrace their steps”. The reference, all too clear, is to the Salafist groups who are fighting alongside Haftar. And the resurgence of the conflict would result in violence and instability that will feed irregular immigration to Europe.

At this point, the last warning arrives. Erdogan argues that the attitude held in Libya suggests that some European leaders have not learned any lessons from the past. This is an important detail, because it highlights how the Ottoman legacy is always present on the international agenda of the head of state of Ankara. The president recalls that “deep historical ties” exist between Libya and Turkey and that it is important for this to trust the Crescent.

“Turkey – he writes – fully supports the Tripoli government and the protocols signed between us and Serraj serve to defend a legitimate government, for this we will train Libyan troops. Europe is now at a turning point and must be courageous in supporting those who are trying to achieve peace “. A peace made up of threats and warnings, where Erdogan’s real goal is to broaden his influence in the Mediterranean region and increasingly stand as a reference leader for Sunni Muslims.