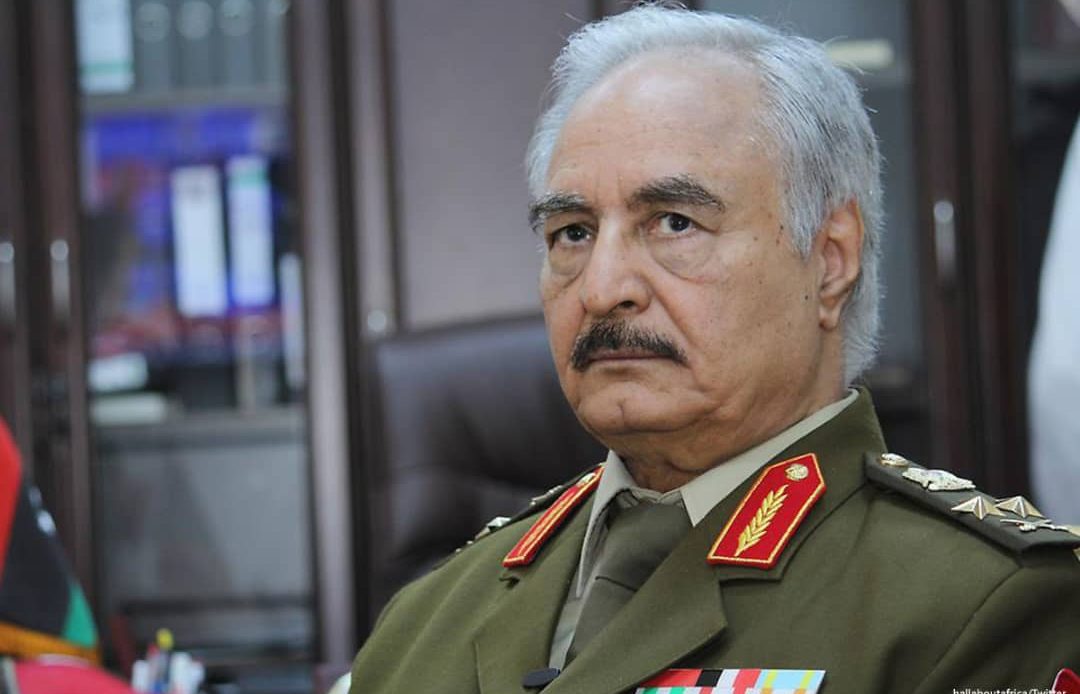 Eastern Libyan military commander Khalifa Haftar must abide by calls for a political solution to the conflict in the country and take steps to secure “calm on the ground,” Turkish Foreign Minister Mevlut Cavusoglu said on Tuesday.

Haftar abandoned ceasefire talks in Moscow last week, and a summit in Berlin on Sunday aimed at shoring up a shaky truce was overshadowed by the blockade of Libyan oilfields by his forces, Reuters said.

Cavusoglu said Haftar’s refusal to sign a joint communiqué in Berlin raised questions about his intent. “Does Haftar want a political or military solution? Until now, his stance has shown he wants a military one,” the minister told Turkish broadcaster NTV at the World Economic Forum in Davos.