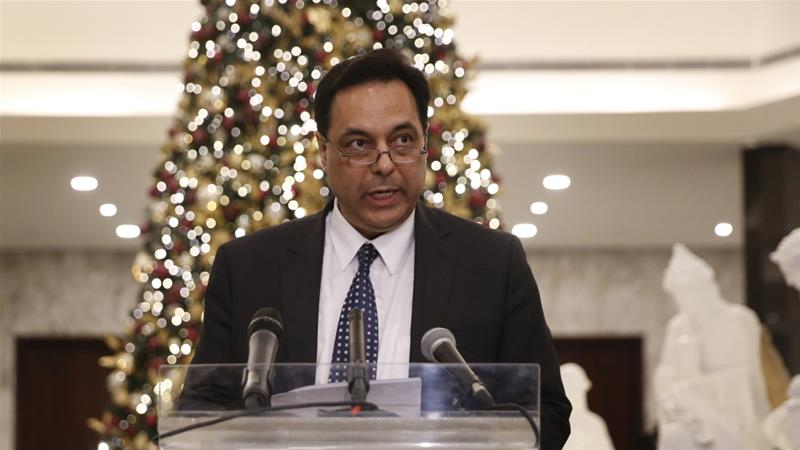 The Lebanese presidency announced on Tuesday the formation of a new Cabinet amid nationwide anti-government rallies that were triggered by increasing costs of living, new taxes and fees.

The new government will consist of 20 ministers-technocrats.

“Lebanese President Michel Aoun has signed documents on the formation of a new government. He signed a new document on the new government, headed by Hassan Diab”, a spokesman of the presidency said at a news conference.

Diab called the newly formed government a “rescue team” and said that it would be working to meet the protesters’ demands. He added that the new cabinet will be “fast but not hasty” in addressing the economic issues.

The premier also announced his first visit in the new position would be to the Arab region, namely the Gulf.

Demonstrations started in the country in October 2019, when Lebanese citizens took to the street in outrage over the government’s intent to raise taxes on online calls, including those via Whatsapp. The large-scale protests saw the resignation of former premier Saad Hariri’s government but continue to the present day.

Diab, a 60-year-old professor at the American University of Beirut, was appointed the new prime minister by the president in December following Hariri’s resignation. The president has tasked him with forming a new cabinet.

Diab’s nomination was met with new protests, with some of the major political parties refusing to be part of the new government.