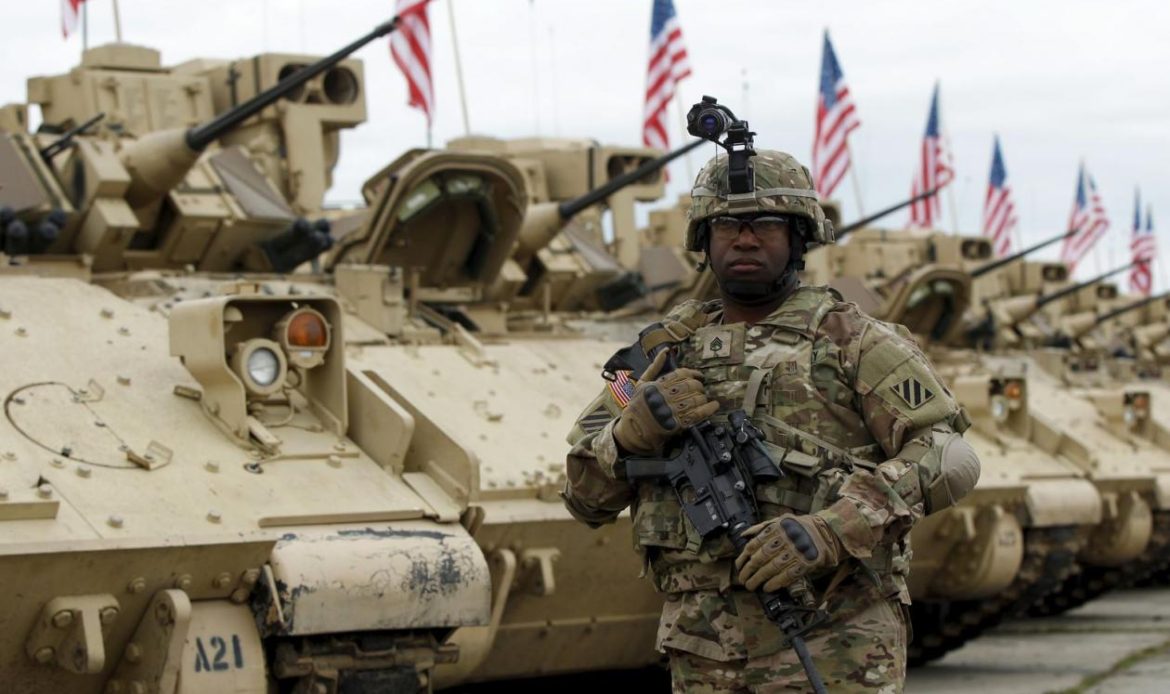 Thirty-four US service members have been diagnosed with concussions and traumatic brain injuries after Iran conducted ballistic missile strikes on two bases in Iraq with half of them still undergoing medical treatment, Department of Defence spokesman Jonathan Hoffman said in a press briefing on 24 January.

“With regard to the number of recent injuries here is the latest update 34 total members have diagnosed with concussions and TBI [traumatic brain injury]”, Hoffman told reporters.

According to Defence Department data, eight service members arrived on Friday morning in the United States for continued medical treatment, another nine are treated in Germany and one was treated in Kuwait but returned to fulfil his duties in Iraq.

Sixteen service members who were diagnosed with concussions and traumatic brain injury remained in Iraq and are also back on duty.

On 8 January, Tehran fired missiles at the facilities in Iraq housing US military personnel in retaliation against the killing of top Iranian general Qasem Soleimani. Initially, Washington insisted that no one was injured as a result of the attack. Last week, CENTCOM announced that 11 troops were being treated for injuries in the wake of the strikes.

Baghdad Iran Iraq Iraqi army IRGC TEHRAN Trump US_ARMY USA Washington
Previous ArticleWill They Stay? US General Says Troops to Remain in Middle East for ‘Quite a While’
Next Article Iraqis march in ‘millions’ to call for expulsion of US troops