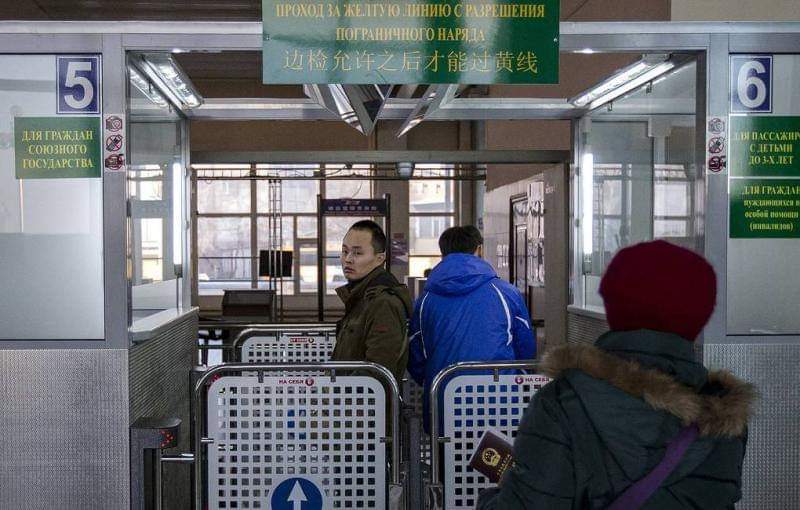 Some sections of Russia’s border with China in the Far East will be closed as of January 31 midnight local time, as follows from an instruction signed by Prime Minister Mikhail Mishustin. The instruction was published on the Cabinet of Ministers’ official website.

Russia’s Transport Ministry in cooperation with the FSB’s Border Guard Service, Federal Customs Service and consumer rights watchdog Rospotrebnadzor are to temporarily restrict traffic through border checkpoints on some sections of Russia’s state border with China in accordance with the addendum. There are 16 checkpoints on the list, including automobile and railway ones, the document says.

The shutdown of Russia’s border with China is a justified step, the Russian government commented. The prime minister’s instruction has been published on the cabinet’s website.

According to the document, the Russian Foreign Ministry has been instructed “to provide information about the proposed measures to China and other countries whose interests could be affected by the move, pointing out that they are justified and purely temporary.”

On December 31, 2019, Chinese authorities notified the World Health Organization (WHO) about the outbreak of a previously unknown pneumonia in the city of Wuhan, central China. On January 7, Chinese experts identified the 2019-nCoV coronavirus as the cause of the disease.

According to recent data, over 7,800 cases of patients infected with the virus and at least 170 deaths have been confirmed in China. Coronavirus cases have also been reported in Australia, Cambodia, France, Germany, Italy, Japan, Malaysia, Nepal, Singapore, South Korea, Sri Lanka, Thailand and the United States. The WHO declared the coronavirus outbreak a public health emergency of national concern and sent its experts to China.