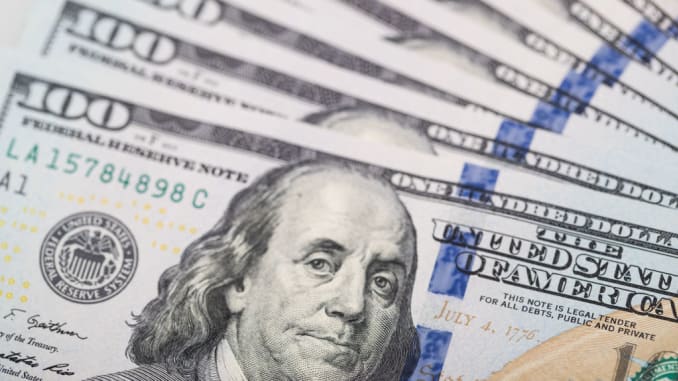 The People’s Bank of China (PBOC) will allocate a hefty sum to stabilize the currency market and ensure there is enough liquidity in the country’s financial institutions, which remain thwarted by the sweeping coronavirus epidemic.

PBOC has announced that it will deploy as many as 1.2 trillion yuan ($173 billion) “in order to maintain reasonable and abundant liquidity of the banking system and stable operations of the currency market” during China’s fight against the novel virus.

That money will arrive on Monday when Chinese markets reopen after a 12-day pause. Investors expect volatility as China’s currency, bond and stock markets have remained closed since January 23.

The central bank has also floated other support measures this weekend, aimed at bolstering the economy. One of these involves providing banks with another 300 billion yuan ($43.3 billion) which they could lend to the worst-hit companies.

The previously unknown virus has so far infected over 14,000 people worldwide and killed 305 – almost entirely in China. But it also has taken a toll on the Asian giant’s economy, with factories slowing down production and the tourism industry suffering a hit due to canceled flights and more countries closing their borders with China.