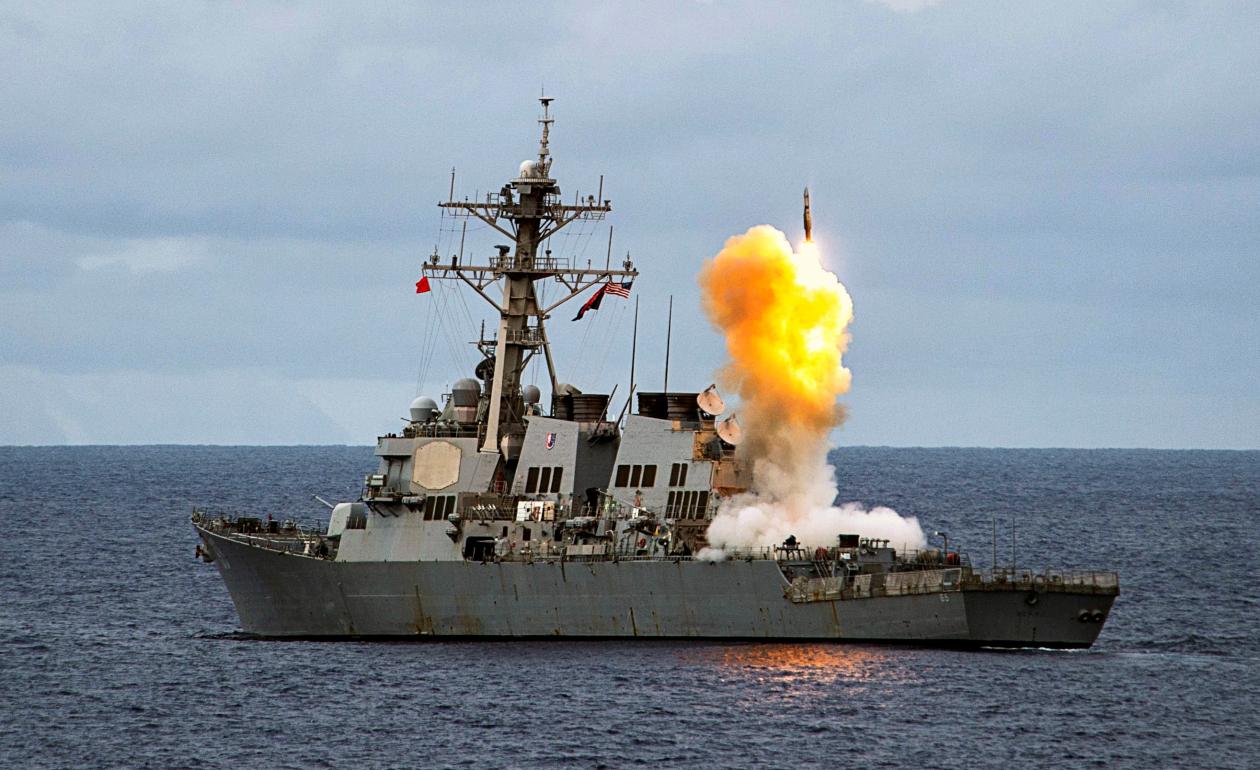 The deployment of a Japanese Navy vessel to the Middle East reportedly comes after approval was sought by Tokyo in a careful bid to keep a delicate balance to avoid poor relations with Washington while maintaining ties with Tehran.

JMSDF Takanami-class destroyer JS Takanami DD-110 has left Yokosuka Base and is heading toward the Middle East, according to an order from the Japanese Self-Defence Forces (SDF), the 47News media outlet said Sunday.

​According to the media report, Japanese Prime Minister Shinzo Abe was present at the departure ceremony and addressed the public on the high importance of this navy mission.

“…The task of gathering information is of enormous significance directly linked to the lives of the people […] About 90 percent of the oil consumed in Japan passes through the sea area where the destroyers are operating, such as the Gulf of Oman. It is an area that can be said to be the aorta and lifeline that supports the lives of Japanese people”, Abe said, cited by 47News.

According to the media report, the Takanami destroyer, with 200 SDF personnel aboard, is slated to reach its destination later this month. The crew will reportedly operate with two P-3C maritime patrol aircraft to guard ships heading for Japanese ports.

Authorities in Tokyo have reportedly declared their preparedness to use force in protecting the passage of Japanese cargo ships in the Middle East – a decision that violates the nation’s constitution.

In January, Japan sent two Lockheed P-3 Orion surveillance aircraft for a year-long mission covering the Gulf of Oman, the northern part of the Arabian Sea, and the Gulf of Aden, while omitting the Persian Gulf and the Strait of Hormuz.

The mission is expected to last for approximately a year and is allocated 4.7 billion yen (around $43 million) in Japan’s 2020 budget.

Japanese Defence Minister Taro Kono said earlier that Tokyo was limited constitutionally with regard to participating in foreign military operations in the Persian Gulf and would stick to consistent diplomatic efforts for easing tension between the United States and Iran.

Amid a series of attacks on oil tankers in the Gulf of Oman and the Hormuz Strait last year, the US called for the establishment of an international coalition in the area to ensure safe maritime passage for commercial vessels, particularly those carrying oil.

The situation in the region escalated at the beginning of January after a US drone strike killed Iranian top military commander, Qasem Soleimani, in Baghdad. Iran responded by attacking two Iraqi bases housing US military personnel.

The Trump administration reimposed tough economic sanctions on Tehran after quitting the Joint Comprehensive Plan of Actions (JCPOA), also known as Iran nuclear deal in 2018, triggering the simmering tension in the region.

Washington has also threatened to penalize any third party buying oil from Iran, which includes Japan. 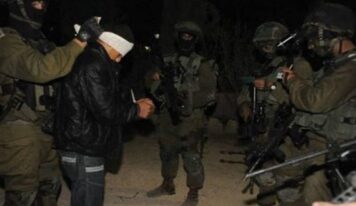