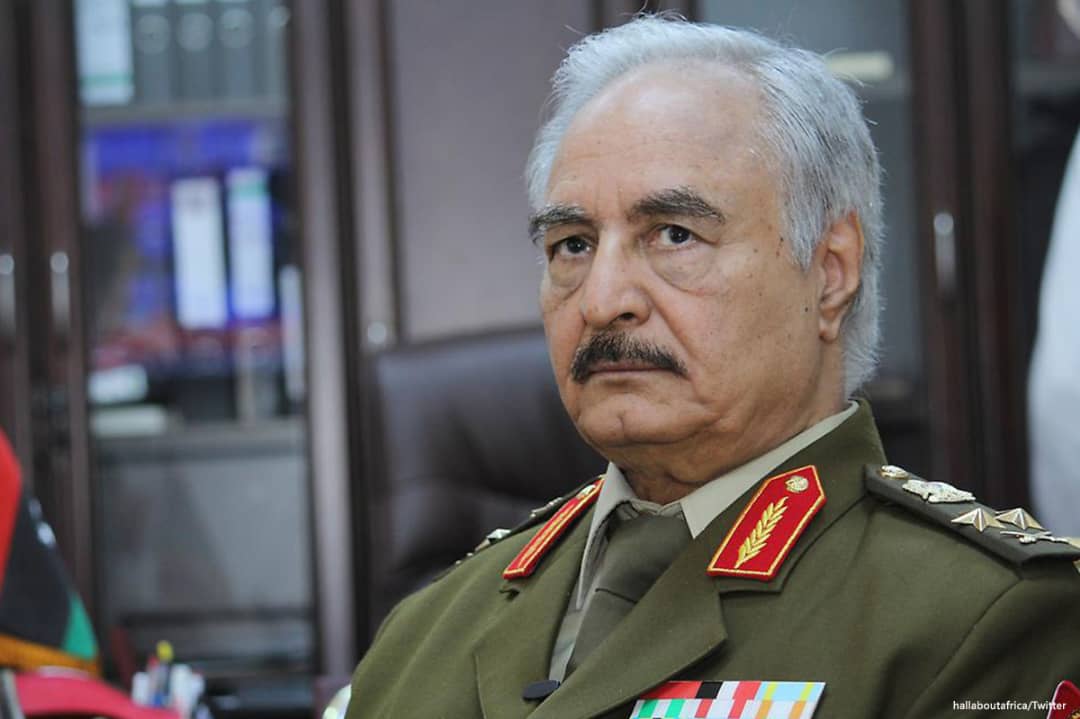 The two major warring parties in the Libyan civil war have for the first time sat down for commission-level talks in Geneva. The meeting was agreed at the Libya summit in Berlin, after a peace process started by Russia and Turkey.

Officials from the UN-backed Government of National Accord (GNA) and Libya’s National Army (LNA), which is led by General Khalifa Haftar, have gathered in Geneva for the first session of the Libyan Joint Military Commission. The talks are UN-brokered and are moderated by the UN Special Representative Ghassan Salamé. Each side sent five of its officers to the meeting.

The commission was agreed as part of a deal reached in Berlin during a summit attended by Haftar, as well as the GNA Prime Minister Fayez al-Sarraj, alongside the leaders of France, Germany, Russia, Turkey, UK, and the US Secretary of State. The commission’s first session is seen as a step forward in the Libyan conflict resolution, since the two sides previously repeatedly refused to engage in direct talks.

The commission is primarily tasked with maintaining the ceasefire between the GNA and the LNA and with resolving any issues that arise. The two sides that have been in a state of war for years joined the truce upon the initiative of Russia and Turkey ahead of another summit in Moscow that laid the groundwork for the Berlin meeting.

Libya was plunged into chaos after the 2011 NATO-backed “revolution” overthrew and killed the long-time ruler Muammar Gaddafi. The country remained splintered between warring militant faction for years, until the GNA and the LNA emerged as the two leading claimants to governing Libya. In effect, however, Haftar’s forces and allies now control most of the country, while the Tripoli-based government of PM Fayez al-Sarraj has found itself besieged in the capital city Tripoli.