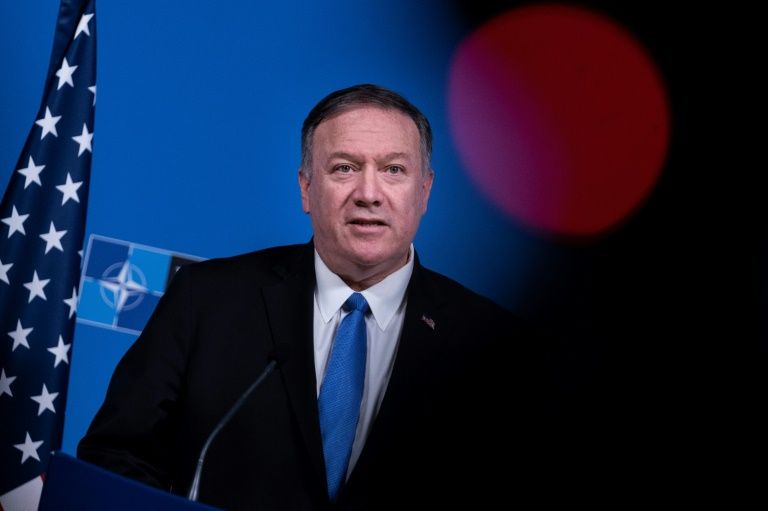 The United States supports Turkey’s military action against the Syrian army in Idlib, seeing it as an act of self-defence, US State Secretary Mike Pompeo said in a statement.

“We stand by our NATO Ally Turkey in the aftermath of the attack, which resulted in the death of multiple Turkish personnel serving at an observation post used for coordination and de-escalation, and fully support Turkey’s justified self-defence actions in response”, Pompeo said.

He blamed Syrian forces for the escalation of violence in Idlib province, in the country’s northwest. According to Pompeo, a mortar bomb attack on 3 February hit Turkish observation posts, resulting in multiple casualties.

The statement comes a day after five Turkish soldiers and one civilian were killed in shelling by Syrian government forces in Idlib. The Turkish Defence Ministry pledged to take retaliatory action.

Prior to that, Ankara repeatedly accused Damascus of violating the Russia-Turkey deal on the demilitarised zone in Idlib and threatened military force unless the situation changed. Damascus, in turn, defended its right to retaliate against continued militant attacks on civilians and government forces in Idlib.

In September 2018, Turkey and Russia agreed to set up a demilitarised zone along the contact line between the armed opposition and the government forces in Idlib. Not all militants have laid down their weapons, with the province continuing to be a stronghold of various terrorist groups.