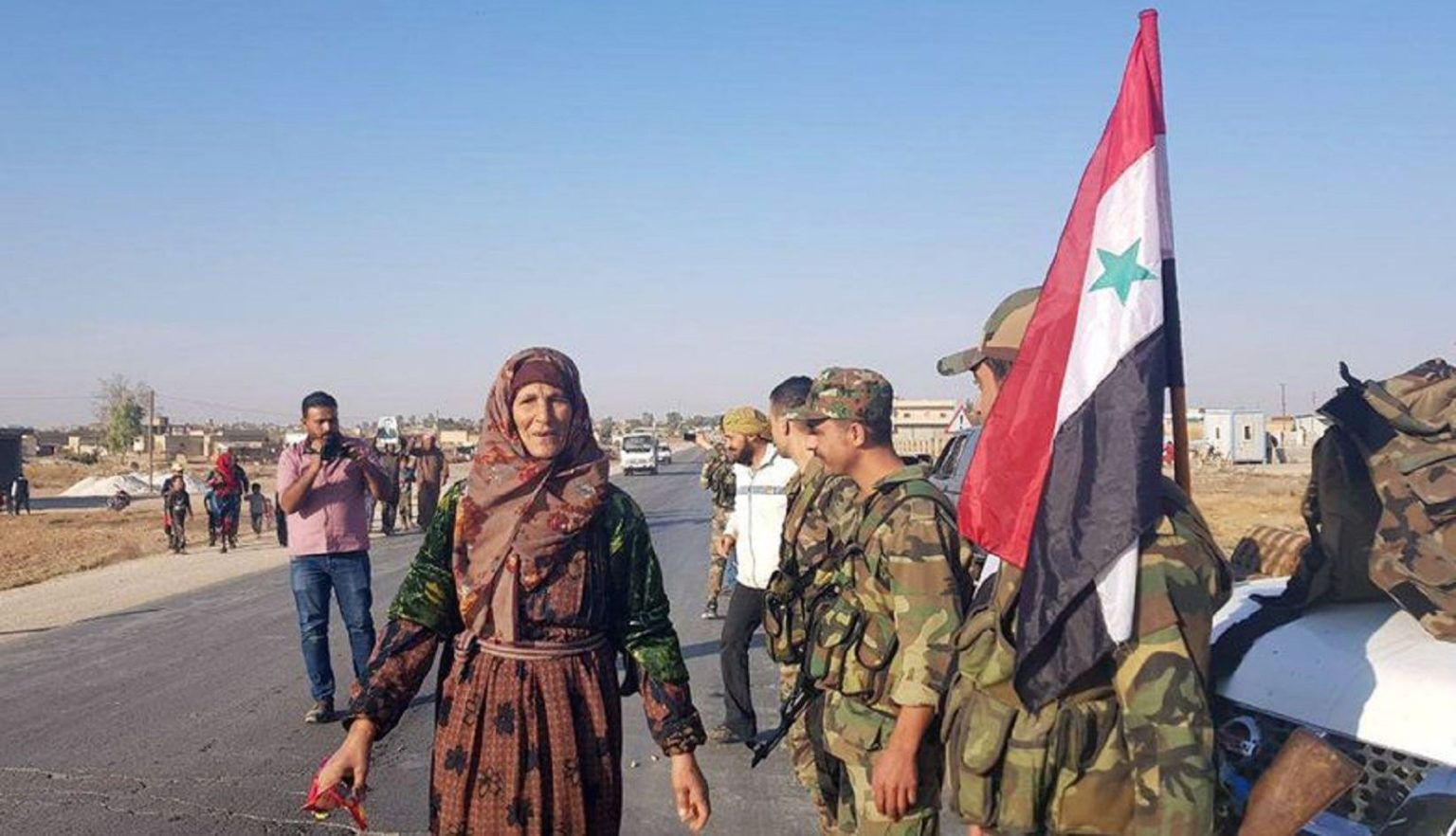 Previously, reports from some media outlets suggested that the highway had already been recaptured by Damascus’ forces, but a source in the Syrian Army dismissed them, pointing out that the liberation of the M-5 is still underway.

The Syrian Army is preparing to retake control of the strategic M-5 highway that goes through Idlib province and, specifically, through a region that is currently controlled by the Jabhat al-Nusra* terrorist organisation. A video shot by a Sputnik correspondent shows Syrian servicemen preparing armoured personnel carriers and tanks for the operation to liberate the highway from terrorists and retake control of it. The military has already captured the Rashideen region and is currently heading towards the M-5 highway itself.

Not only does the motorway connect Damascus with another major Syrian city, Aleppo, but it also passes through important industrial and urban areas of the Arab Republic. The Syrian Army has been struggling to return the entire highway under its control since 2012.

At the same time, a Sputnik source in the Syrian military dismissed earlier media reports that Damascus had already regained full control over the M-5 highway, saying that at the moment, the army is only conducting preliminary artillery strikes in preparation for the liberation of the crucial transport artery.