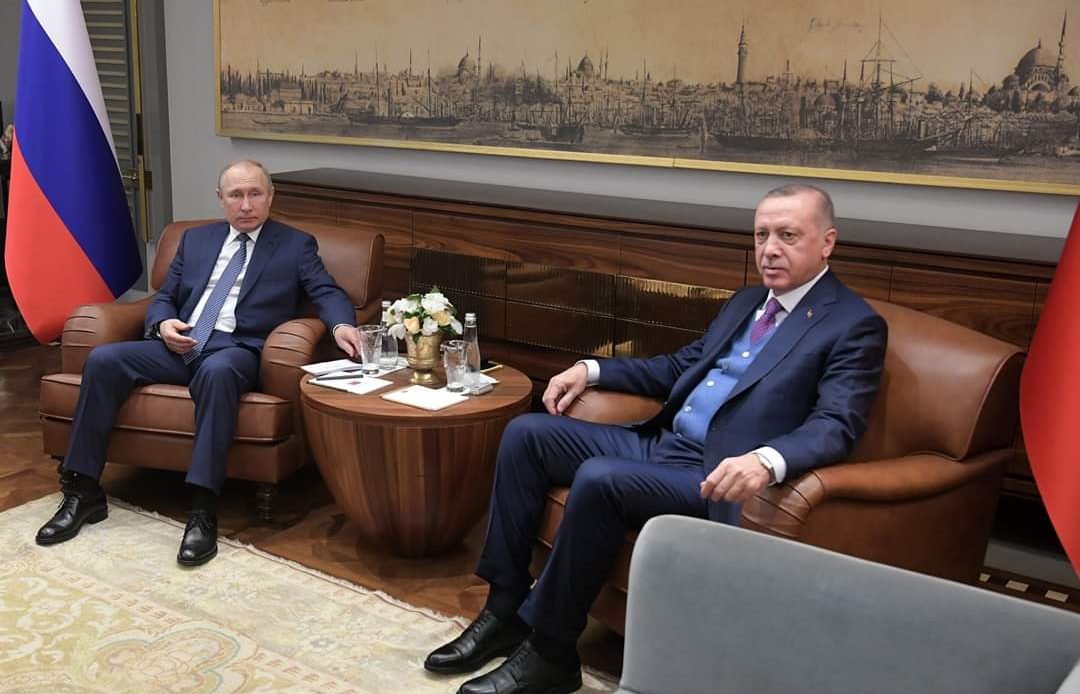 Recep Tayyip Erdogan warned that if Turkish soldiers are hit by Damascus forces again, the retaliation will not be limited to the Idlib area. He also discussed Syrian peace process in a phone call with Vladimir Putin.

The Turkish leader made his comments during a speech in the nation’s parliament on Wednesday.

I announce that we will strike the [Syrian] regime forces everywhere starting from today, without being bound to Idlib and by the Sochi Memorandum, if our soldiers at the lookout posts or elsewhere suffer any harm.

The 2018 Sochi Memorandum established the de-escalation zone set up around Idlib by Ankara and Moscow to enforce ceasefire on the ground between the Syrian army and anti-government forces. Turkey also promised to clear the area of jihadist militants.

Earlier this week Ankara said that five of its soldiers were killed by Syrian artillery fire in Idlib, to which the Turkish army responded with retaliatory strikes. Before that, six Turkish servicemen died in a similar shelling incident, which Moscow said happened because Ankara failed to notify Damascus about its troop movements.

On Wednesday, Erdogan and Russian leader Vladimir Putin discussed the situation on the ground over the phone. They agreed that the arrangement on the Idlib de-escalation zone must be implemented in full, according to the Kremlin.

Turkish Foreign Minister Mevlut Cavusoglu said that Ankara will continue to work with Russia on maintaining the ceasefire in Idlib, and “in the coming days” military officials will arrive in Moscow for further talks