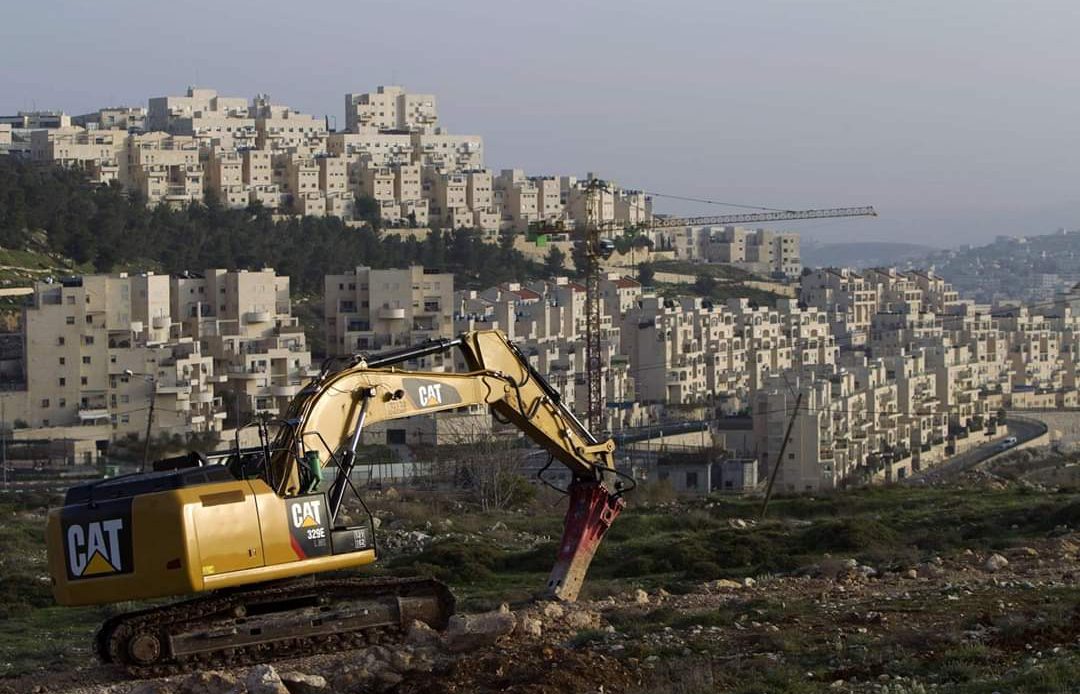 The Palestinian foreign minister Riyad al-Maliki has hailed the release of a UN Rights office report on companies with Israeli settlement ties. Maliki also urged UN-member states and the UN Human Rights council to “issue recommendations and instructions to these companies to end their work immediately with the settlements,” Reuters reports.

“The publication of the list of companies and parties operating in settlements is a victory for international law,” said a statement issued by al-Maliki’s office.

The UN human rights office said on Wednesday it had identified 112 business entities for which it has reasonable grounds to conclude to have ties to Israeli settlements in the West Bank – 94 domiciled in Israel and 18 in six other states.

“While the settlements as such are regarded as illegal under international law, this report does not provide a legal characterization of the activities in question, or of business enterprises’ involvement in them,” according to the office of UN High Commissioner for Human Rights Michelle Bachelet.