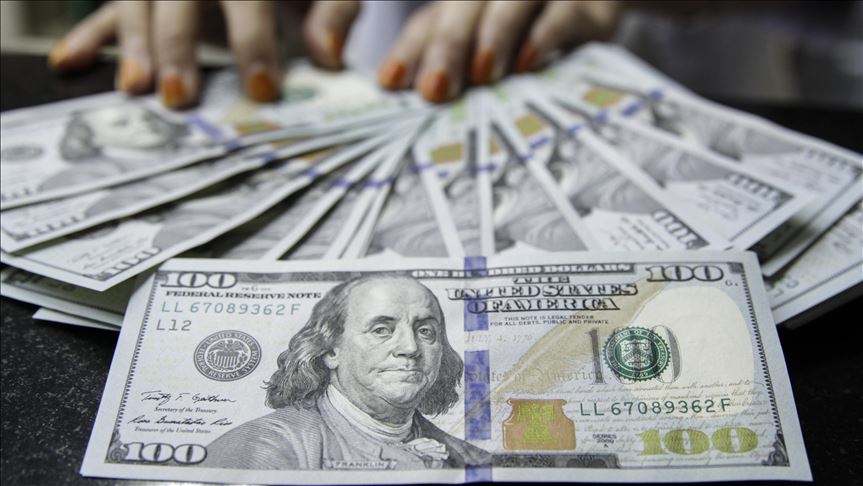 With the number of non-dollar deals rising, Moscow and Brussels are discussing ways to boost the volume of settlements in euros or rubles, says Russia’s envoy to the EU Vladimir Chizhov.

The talks about the switch-over come as the greenback still remains a “powerful weapon” of the US, the permanent representative to the EU said in an interview with Sputnik. Sanctions are another tool for Washington, as foreign companies dependent on the American market have to stop dealing with firms, as well as whole countries, that the US targets.

We have dialogue [about switching to rubles and euro in settlements], and the share of settlements in euros is gradually growing,” Chizhov said.

However, turning away from the US currency is tough, especially when it comes to energy exports, according to Chizhov. This is because oil is usually paid for in dollars, as the trade is channeled through the global market, he points out.

Everything is not so easy, even despite the desire by both sides [to increase the number of settlements in euros or rubles], and especially given that major European energy companies have not been very eager to conduct settlements in euros so far,” the official explained.

Both Russia and the EU have common economic and political interests, but the existing anti-Russian sanctions hamper bilateral cooperation, Chizhov stressed. However, the European restrictions are off the table, and Moscow is not going to ask to lift them until Brussels has enough political will to “break the deadlock.”