UN censures ban by Haftar loyalists on flights to, from Libya 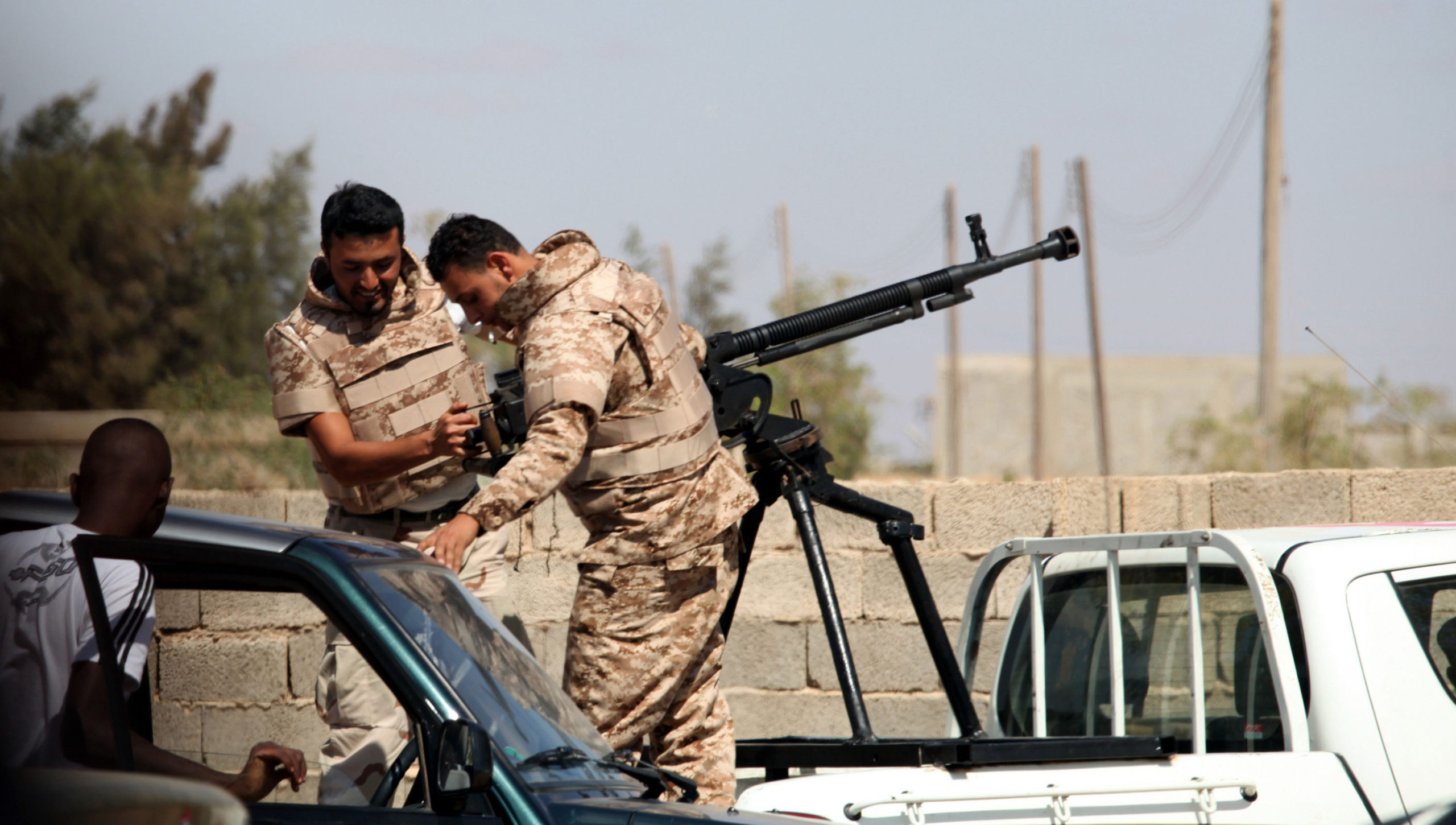 Forces loyal to Libya’s Khalifa Haftar have blocked UN flights to and from the country, in a move condemned by the United Nations, which has also warned of “severe consequences” to its humanitarian efforts.

In a statement issued on Wednesday, the UN mission in Libya (UNSMIL) said it regretted that “its regular flights, which transport its staff to and from Libya, are not granted permission by the LNA (Haftar’s self-proclaimed army) to land in Libya.”

UNSMIL spokesman Jean Alam said the mission there were no “security assurances from the LNA for landing of aircraft in western Libya.” Alam said the circumstances had remained the same “for at least three weeks.”

Mitiga airport, the only functioning airport in the capital Tripoli, has been regularly closed due to attacks blamed on forces loyal to Haftar.

The staff of UNSMIL, which provides humanitarian relief for migrants and people displaced by the conflict, are spread between Libya and neighboring Tunisia.

The statement also said the UN was “very concerned that preventing its flights from travelling in and out of Libya will severely hinder” its work. The most specific concern relates to the provision of “the much-needed humanitarian assistance to the most vulnerable” civilians, the statement added.

Since 2014, Libya has been divided between two rival camps. One is the Tripoli-based government of Prime Minister Fayez al-Sarraj, and the other is based in the eastern city of Tobruk and supported militarily by rebel forces under the command of Haftar.

Haftar’s loyalists launched an assault on the capital to unseat Sarraj’s government in April 2019. Numerous attempts to broker peace between the two sides of the conflict have since failed.