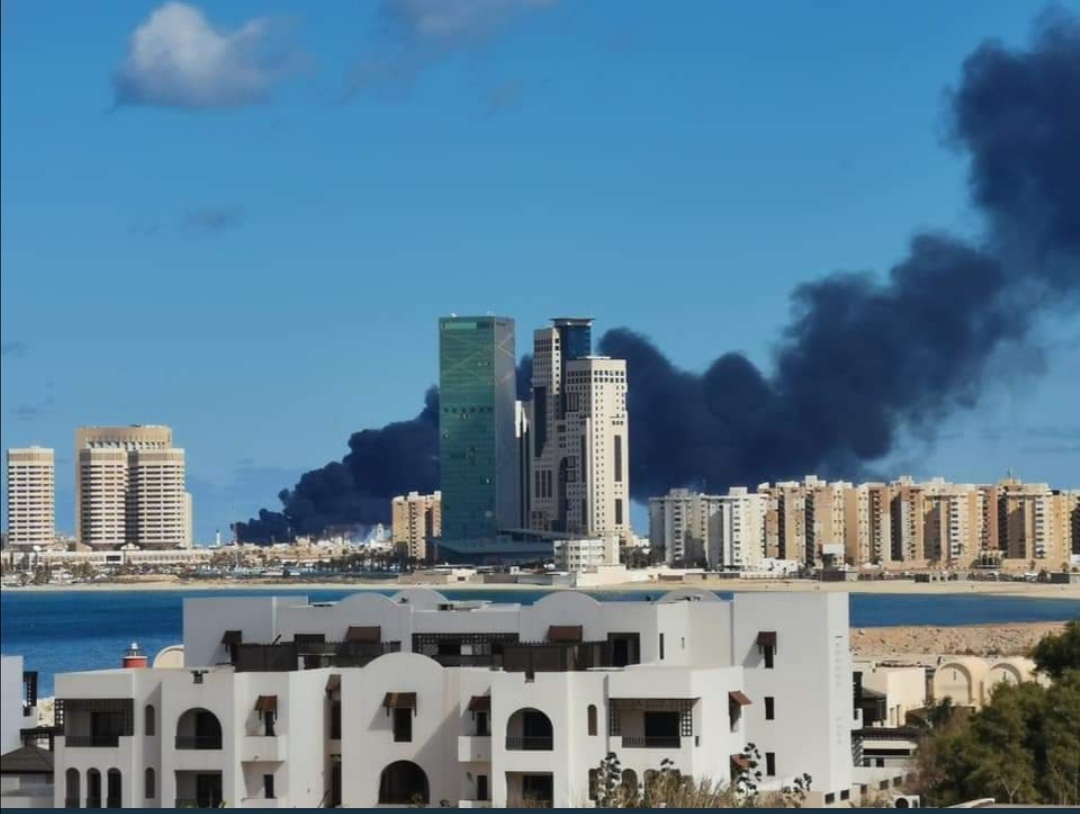 Ankara previously deployed military advisors and instructors to Libya to support the Tripoli-based Government of National Accord (GNA) against the Libyan National Army (LNA), led by Khalifa Haftar.

Ibrahim Kalin, the spokesman of Turkish President Recep Tayyip Erdogan said Tuesday that Ankara can’t confirm claims that its vessel has been destroyed in the port of Tripoli, Libya.

“The ship was fired at, but there was no hit. Multiple shots were fired in return. I can say that after this the situation calmed down,” Kalin told reporters.

The statement comes hours after the Libyan National Army (LNA) said in an official statement on Facebook that its forces had destroyed a Turkish vessel, carrying weapons and ammunition that was docked in the port of Tripoli. According to the LNA, by delivering the cargo, Ankara has violated an international agreement banning arms sales to the country.

In the meantime, vessels at the port were evacuated after the attack, Reuters reported, citing port officials.

Commenting on the claims, the administrations of the port said that there was no Turkish vessel in the port

​The news comes just a day after Turkish Foreign Minister Mevlut Cavusoglu said that the LNA was constantly violating the ceasefire and that Field Marshal Khalifa Haftar “must be stopped”. His statement was made on the 9th anniversary of Libya’s revolution that ended the decades-long rule of Libyan leader Muammar Gaddafi in 2011, dragging the country into civil war.

Turkish authorities earlier supported the UN-endorsed GNA, led by Fayez al-Serraj that controls the western part of the country. In the meantime, the Tobruk-based government, supported by the LNA, has accused Ankara of seeking to conquer the North African country.

While Turkey stated it is ready to deploy troops to protect the GNA, Haftar announced mobilisation to resist foreign intervention.