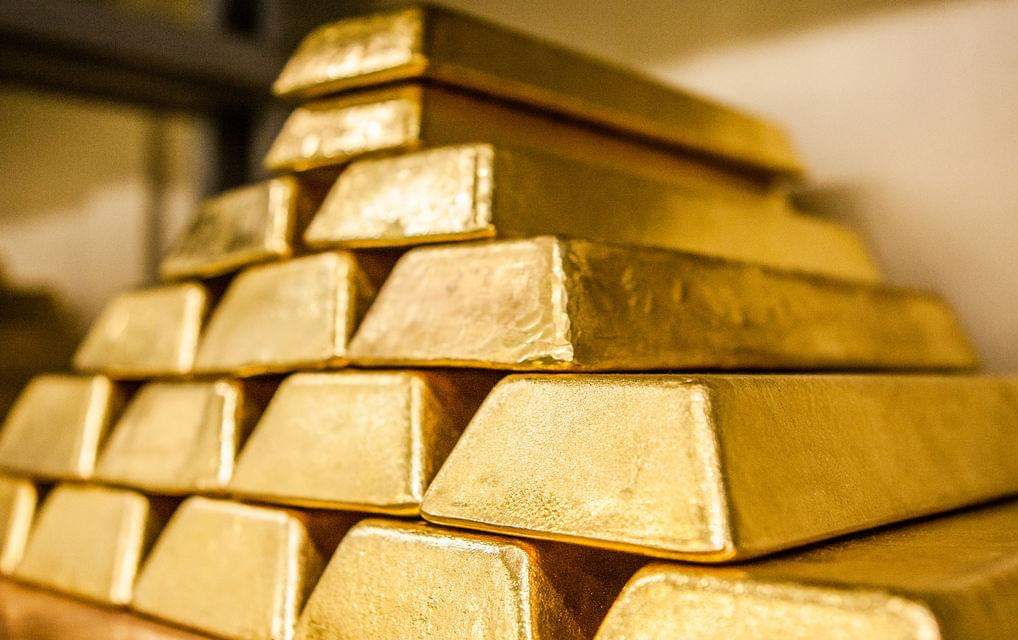 Russia has continued filling its coffers with gold, having added almost 7 tons of the precious metal to its reserves in January.

The country’s total gold holdings amounted to 73.2 million troy ounces (2,276.8 tons) as of February 1, and are worth around $116 billion, according to the latest data from the Central Bank of Russia (CBR).

The bullion stockpile comes at a time of gold price skyrocketing to a 7-year high, as traders have turned to traditional safe havens amid the coronavirus outbreak. The precious metal soared to $1619.20 per ounce on Thursday.

In recent months, Russia has been reshaping its international holdings, cutting the share of the US dollar in favor of other currencies and gold. Last year, the CBR reported that the greenback’s share fell from 43.7 percent to 23.6 percent in twelve months from March 2018.