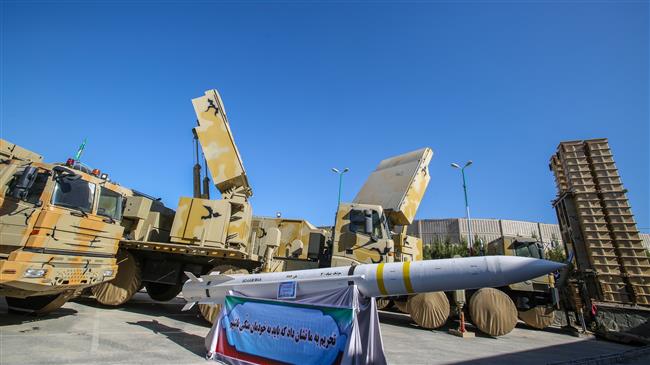 Iranian President Hassan Rouhani said earlier this month that Tehran did not need anyone’s permission to continue boosting its military capabilities and developing its missile programme.

US Secretary of State Mike Pompeo announced that Washington would impose sanctions on 13 entities in Russia, China, Iraq, and Turkey, for “supporting Iran’s missile programme“.

Pompeo, a Trump appointee, further added that sanctions against individuals and entities in those countries were “consistent with our efforts to use all available measures” to slow the development and eventual deployment of Iranian missiles.

In particular, five Chinese and Turkish entities and individuals were included in the sanctions list.

The decision was made in accordance with the Iran, North Korea, and Syria Non-Proliferation Act, which provides for sanctions for “the transfer of equipment or technology having the potential to make a material contribution to the development of weapons of mass destruction or cruise or ballistic missile systems” to those countries.

Addressing a large meeting on the occasion of celebrating the 40th anniversary of the victory of the Islamic Revolution at Tehran’s Azadi (Liberty) Square earlier this month, Rouhani stated that Tehran had not asked for and would not ask for “permission from anybody to manufacture various types of missiles, including anti-tank missiles, air-to-air, ground-to-ground or sea-to-sea missiles. We will continue our way [of development] of military force”.