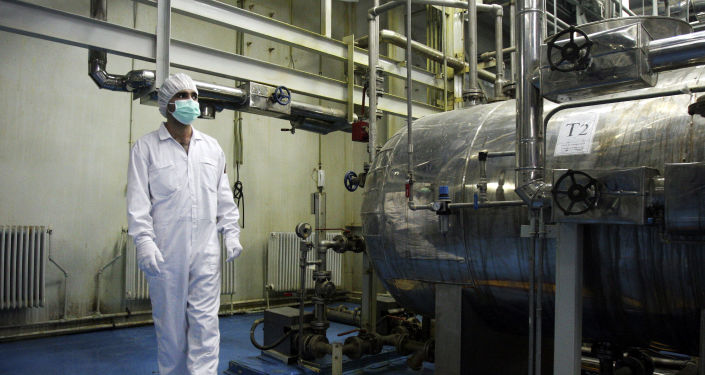 Iran has no obligation to grant the UN’s nuclear watchdog access to sites in Iran when it deems that requests are based on “fabricated information,” Iran’s ambassador to the UN in Vienna said Wednesday.

“Intelligence services’ fabricated information… creates no obligation for Iran to consider such requests,” said a statement from Kazem Gharib Abadi.

It came a day after a report from the International Atomic Energy Agency (IAEA) reprimanded Iran for refusing access to two sites which diplomats believe could be connected to the country’s nuclear activity.

Gharib Abadi also accused the US and “Israel” of trying to “exert pressure on the agency… in order to distort the proactive and constructive cooperation” between the IAEA and Iran, AFP said. The two sites that the IAEA was denied access to were among three locations that the agency had been raising questions over since last summer.