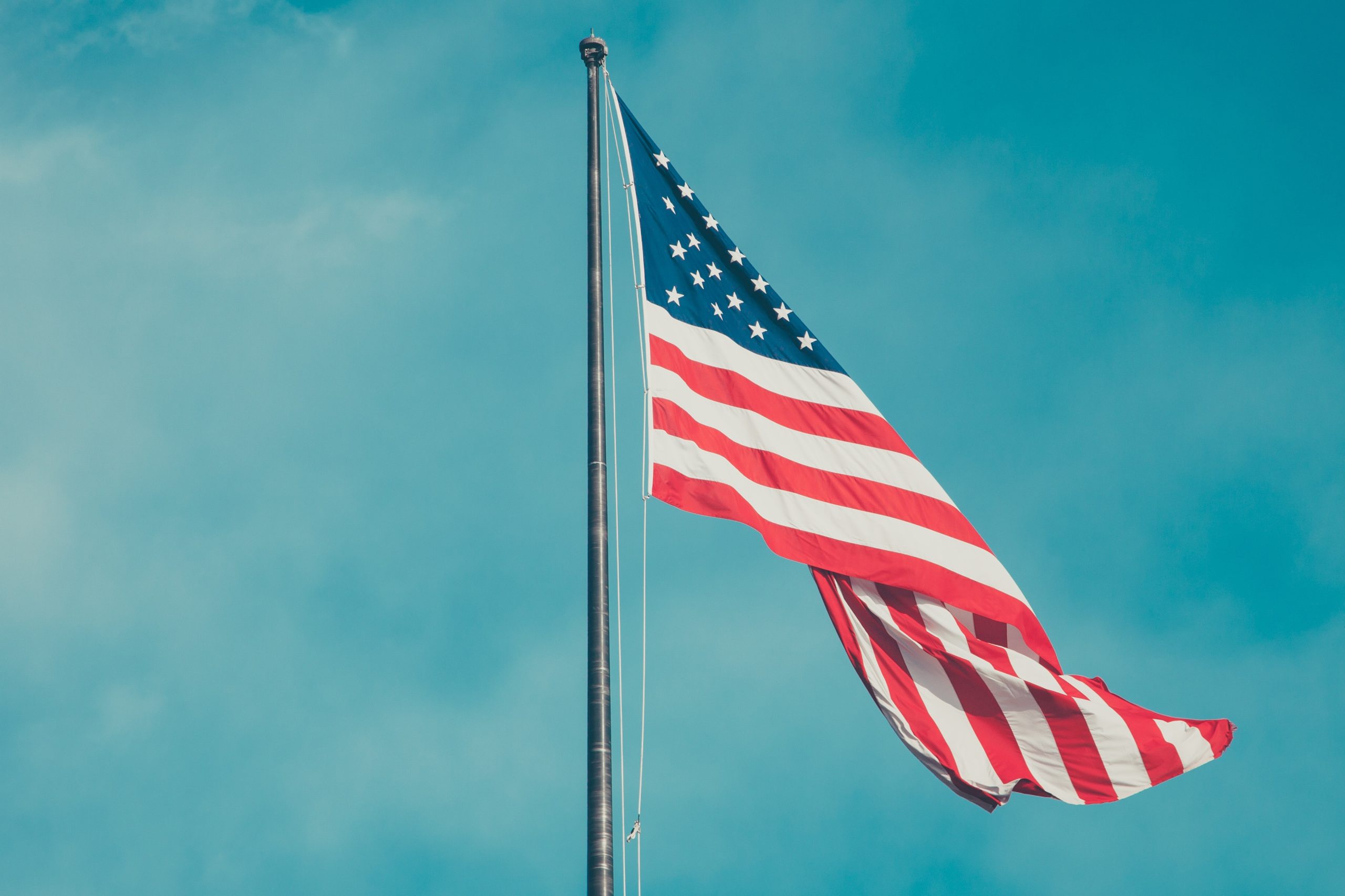 The post of the Syrian Minister of Defence is presently occupied by Ali Abdullah Ayoub who was appointed on 1 January 2018 by President Assad.

The United States has added Syrian Defence Minister Ali Abdullah Ayoub to its Specially Designated Nationals And Blocked Persons List, according to the official website of the US Treasury.

Last year, the US Treasury sanctioned 16 individuals and entities associated with the Assad administration. The restrictions prohibited material support to the government of Syrian President Bashar Assad, including shipments of oil to Syrian government-controlled ports, as well as material support to designated terrorist groups.

Syria has repeatedly condemned US and EU sanctions, noting that the damage caused by them was more palpable than that caused by terrorist

The sanctions against the minister also come amid tensions in the country’s northwest that became a conflict zone between Syrian forces and the Turkish military.

The Syrian Arab Army conducted a strike against Tahrir al-Sham* militants in Idlib, killing up to 36 Turkish soldiers, deployed next to the terrorists. In retaliation, Turkey attacked the Syrian military, claiming that its strikes “neutralised” around 300 Syrian servicemen and destroyed multiple military vehicles.

A major escalation was avoided thanks to an agreement negotiated by Russian President Vladimir Putin and his Turkish counterpart, Recep Tayyip Erdogan on establishing a security corridor that runs six kilometres (3.7 miles) north and south of the M4 highway that connects Latakia to Saraqib.