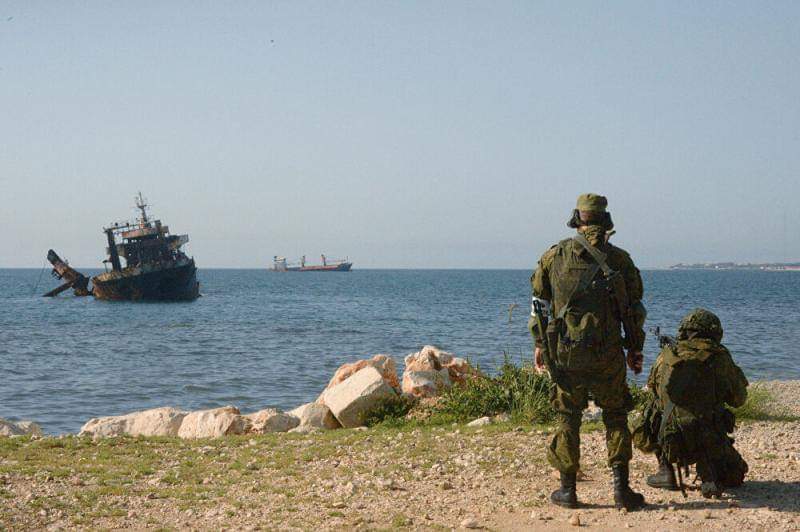 A military base equivalent to the Hmeimim Airbase in northeastern Syria has been revealed by satellite images, the Russian aviation publication Avia.Pro reported.

“Russia has begun to establish in Syria its largest new military air base, which is said to be equipped no less than the Hmeimim Airport, and this has already been confirmed by satellite imagery,” Avia.Pro reported after posting a picture of the Qamishli Airport.

According to Avia.Pro, the Russian military is converting the Qamishli Airport in northeastern Syria as their main installation in that part of the country.

“According to information sources, the latest Russian military airbase in the city of Qamishli, located in the northern part of Syria, has already been prepared for the reception of combat aircraft and helicopters. At the present, Pantsir-S modern air defense systems are located here, capable of repulsing not only airstrikes, but also cruise missile attacks, and it was also reported that Tor air defense systems were deployed here, which indicates that Russia was prepared in case any attack from outside,” they continued.

In the satellite images presented, which are for the first time showing the VKS military base, you can see that at least four military helicopters currently located at Qamishli Airport, although earlier Su-25 attack aircraft and Il-76 military transport aircraft were landing here,” Avia.Pro added.

The Russian military was given control of the Qamishli Airport by the Syrian Arab Army (SAA) after an agreement was made with the Syrian Democratic Forces (SDF) to give them access to several areas in northeastern Syria.