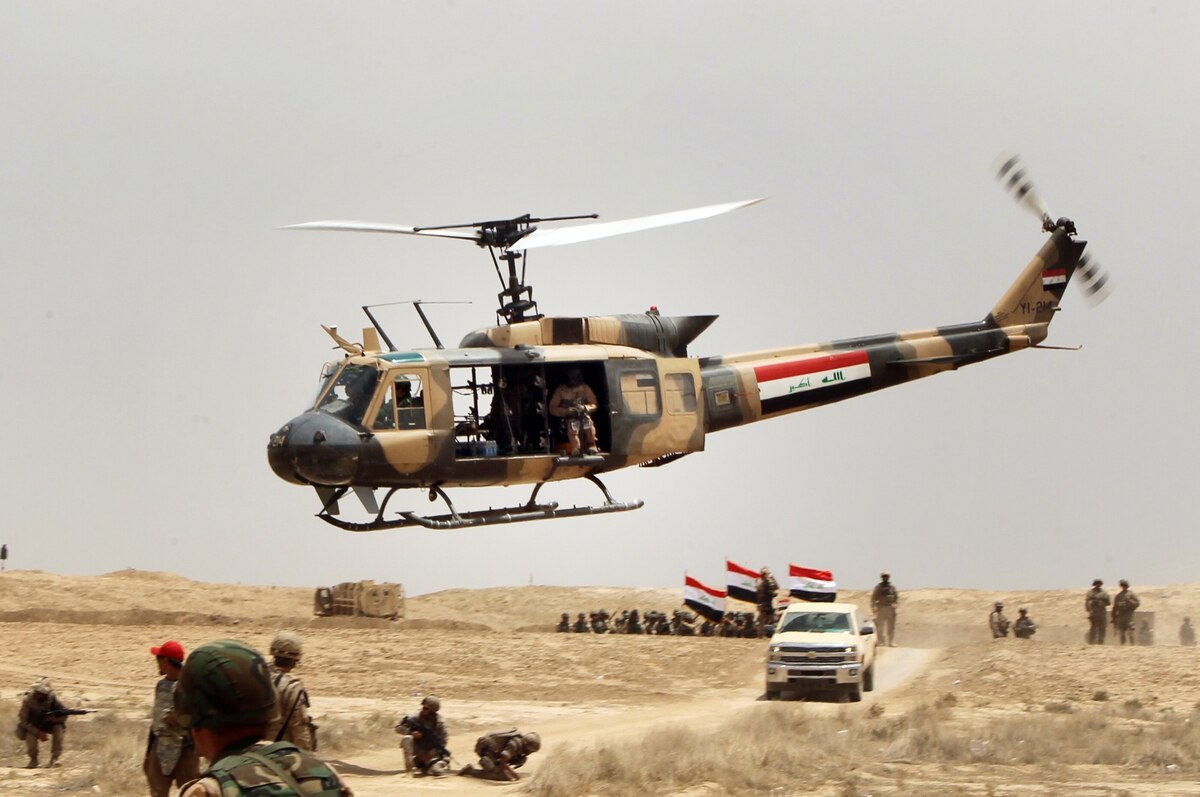 Iraqi Air Force (IQAF) warplanes carried out a series of airstrikes on ISIS hideouts in Hamrin Mountains in northern Iraq.

According to the Iraqi military’s Joint Operations Command, many hideouts were destroyed in the airstrikes, which also eliminated “dozens” of ISIS terrorists.

“The operation was carried out with Iraqi planning by the Joint Operations Command and the Army Chief of Staff and with the preparations of Iraqi technicians from the Air Force Command, after the withdrawal of the international [U.S.-led] coalition,” Yehia al-Rasool, a spokesman for the Iraqi military, said.

The Iraqi military shared a video showing some of the preparations for the aerial operation and airstrikes on two caves used by ISIS cells.

Located right between the cities of Mosul, Tikrit and Kirkuk, Hamrin Mountains are known to be infested with ISIS cells. The region’s rough, mountainous terrains are often used as shelters by the terrorist group’s fighters.

The aerial operation proves that the Iraqi military is capable of countering ISIS remnants in the country without support from the U.S.-led coalition. Earlier this week, the coalition withdrew some of its troops from Iraq, citing the widespread of COVID-19 as the reason.