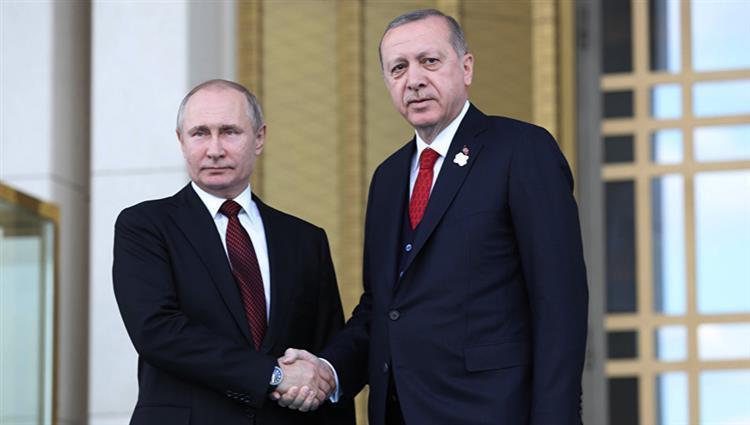 On Marh 23, Turkish and Russian forces conducted a second ‘limited’ joint patrol in the framework of the new Idlib de-escalation agreement recently reached in Moscow. The patrol reportedly involved 6 pieces of military equipment (3 – Turkish and 3 – Russian) and took place on a short chunk of the M4 highway west of Sraqib.

Some sources speculate that Turkey will soon contribute own military efforts to clear the highway and implement the deal. However, this seems to be unlikely because the same terrorist groups that oppose the Moscow agreement are the core of Turkish proxies in the Idlib zone. Therefore, the region is slowly moving towards a new round of escalation.