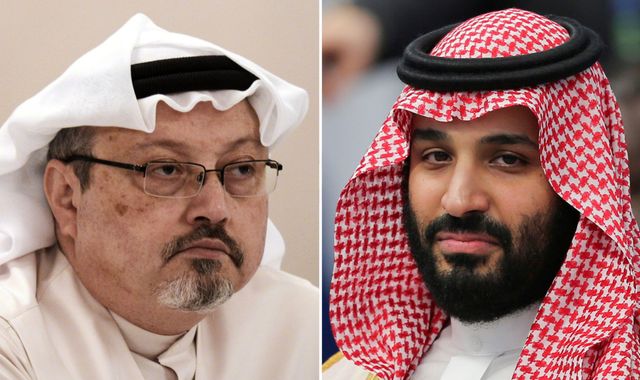 The Istanbul Chief Prosecutor’s Office has charged 20 Saudi citizens for the premeditated murder of Saudi journalist Jamal Khashoggi and demanded life sentences for 18 of them, media reported on Wednesday.

According to state news agency Anadolu, the other two defendants have been charged with incitement of first degree murder.

Khashoggi, a columnist for the Washington Post, went missing in October 2018 after entering the Saudi consulate in Istanbul. Riyadh initially denied any knowledge of the journalist’s whereabouts but eventually admitted that Khashoggi was killed and dismembered inside the embassy.

In December, a Saudi court sentenced five suspects in Khashoggi’s murder to death and jailed another three for a total of 24 years in a trial that many, including governments and human rights advocacy groups, have criticized as covering up the incident. Notably, both al-Qahtani and al-Asiri were cleared of any wrongdoing.