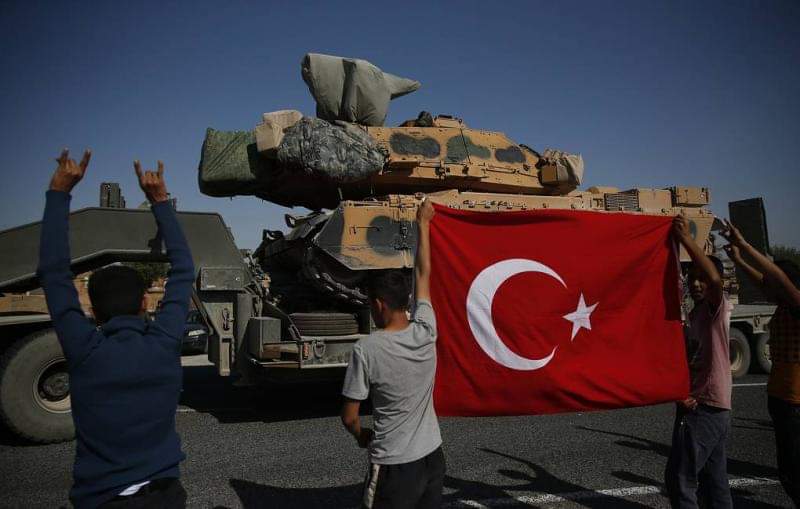 UPDATE: The Russian Defense Ministry commented on the incident saying that 2 Turkish soldiers were injured and 2 vehicles were damaged.

On March 24, a Turkish military column became a target of an IED attack in southern Idlib. The incident reportedly took place in the village of Sefoen near the area of Jabal al-Zawiya. Pro-militant sources claim that a Turkish soldier was wounded and a military vehicle was damaged in the attack.

The March 24 incident was the second IED attack on Turkish forces in Greater Idlib within the past 7 days. On March 19, 2 Turkish soldiers were killed and several others were injured, when an IED exploded near the Turkish military column near the village of Muhamabal in eastern Idlib.

Both attacks were likely carried out by radical miltiant groups that were upset by the Turkish decision to sign the deal on the creation of a security zone along the M4 highway with Russia. Therefore, militant groups, which have received support from Turkey, are now becoming a threat to Turkish forces.