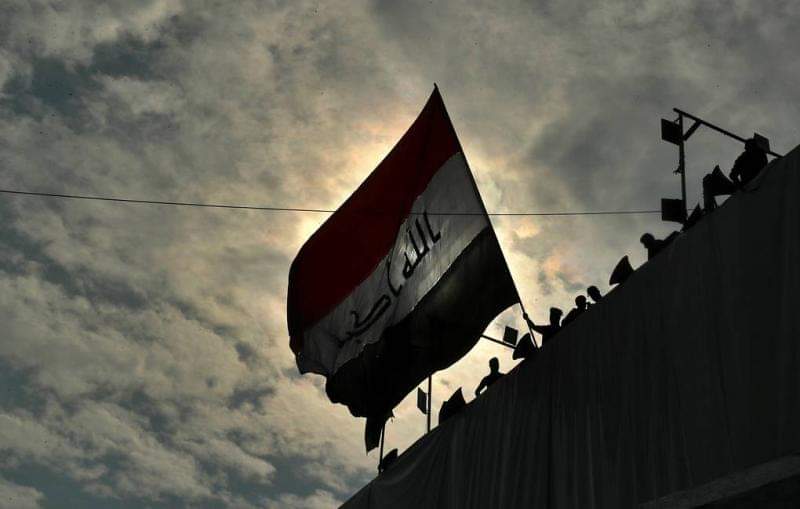 A faction of Iraq’s Popular Mobilization Units (PMU) blows the lid off a plot by the US military to carry out massive aerial operations — backed by ground troops – against bases of the elite anti-terror force, which is currently busy helping the government in the fight against a new coronavirus pandemic.

In a statement on Wednesday, Kata’ib Hezbollah reported “suspicious activities by the US and its mercenaries” in Iraq in preparation for an operation, according to Iraq’s Baghdad al-Youm website.

In the current difficult situation, when Iraq has mobilized all its resources to contain the spread of the coronavirus and the popular forces are busy helping the government in the battle, the PMU has been monitoring “suspicious moves by US forces and their mercenaries,” who intend to exploit the pandemic and advance certain plots in the country, the statement said.

The US plans to conduct heliborne operations backed up by ground troops and fighter jets against positions belonging to security agencies and positions of Iraq’s resistance groups, the statement added.

The statement further said that certain Iraqi military and security forces would participate in the operation.

Kata’ib Hezbollah also warned against the dangerous consequences of such a raid, saying it would worsen the health crisis in Iraq and bring about a humanitarian and social disaster there.

Stating that the US plot endangers internal peace in Iraq, the resistance group vowed a firm response to any such operation.

Iraq’s resistance forces will have many options in face of such a move by the occupying enemy, the statement said, adding that the resistance forces would have to respond “with full force” by targeting the US “military, security, and economic facilities without exception and turn into their graveyard the positions they have planned to attack.”

It also warned any Iraqi party against collaborating with the US in carrying out this conspiracy.

“The Iraqi side will be treated like an enemy, and its betrayal and crime will never be forgiven… and will be heavily punished according to law,” it said.

Anti-American sentiment has been running high in Iraq following the assassination on January 3 of Iran’s top anti-terror commander Lieutenant General Qassem Soleimani along with Abu Mahdi al-Muhandis, the deputy head of Iraq’s PMU , along with their companions.

The terrorist act promoted the Iraqi parliament to vote for the expulsion of US forces from the country, but the government has not acted on the decision yet as it is grappling with a political deadlock.

After the assassination, Iran and Iraq’s PMU vowed revenge, with Tehran targeting two US bases with missiles days later.

The PMU also said the reaction would be “no less in size” than Tehran’s missile strikes.

It has, however, denied repeated US claims that it had been behind rocket attacks targeting US and other foreign missions and bases in Iraq.

Earlier this month, the Iraqi military renewed the call for an immediate withdrawal of all foreign troops from the country in accordance with the parliamentary resolution passed earlier this year following a string of US strikes against multiple PMU positions.

The US blamed the Iraqi force for attacks on a base hosting American troops in the Arab country. The PMU, however, denied any involvement.

In another development, three rockets targeted an area near the US embassy inside the highly secured Green Zone of Baghdad.

There were no immediate reports of casualties.

Sirens could be heard across the zone immediately after the rockets made impact early on Thursday.

The Green Zone is home to several Western embassies and government offices including the parliament, the prime minister’s office, and the presidency.

In recent months, however, the fortified zone has been repeatedly targeted by Katyusha rockets.