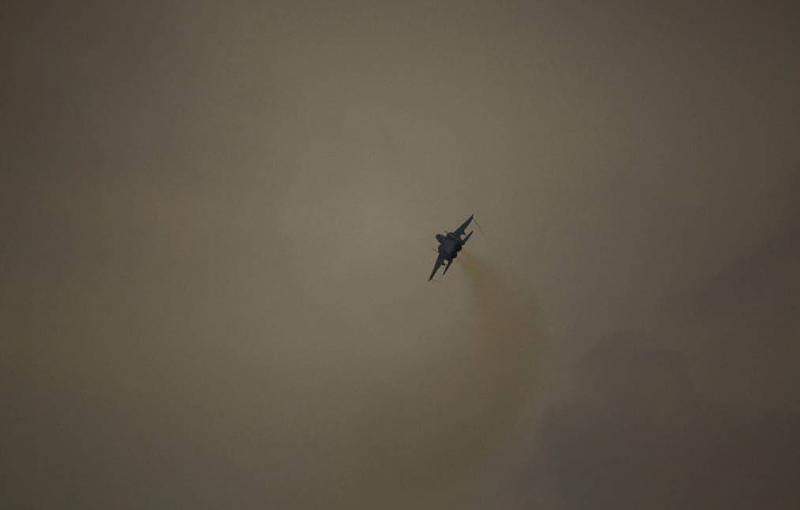 Libyan government forces have launched an attack on rebel forces commanded by renegade general Khalifa Haftar, killing a number of their top commanders in an airstrike on the country’s volatile north.

Muhammad Gununu, a spokesman for government forces, said early on Sunday that the airstrike had targeted a commanding center of the so-called Libyan National Army led by Haftar near the al-Washka area on the outskirts of the northern coastal city of Sirte, according to Turkey’s Anadolu.

Gununu said the attack killed 10 high-ranking commanders at the site, including Salem Deriaq — the commander of a rebel offensive that led to the fall of Sirte — and his deputy.

The spokesman also announced that government forces had shelled positions belonging to rebel militia in Qasr Bin Ghashir district in the south of the capital, Tripoli.

Libya plunged into chaos in 2011 when a popular uprising and a NATO intervention led to the ouster of long-time dictator Muammar Gaddafi.

Since 2014, two rival seats of power have emerged in the North African country — the United Nations (UN)-recognized government of Prime Minister Fayez al-Sarraj, and another group based in the eastern city of Tobruk, supported militarily by Haftar’s rebel forces.

The rebel leader, who is primarily supported by the United Arab Emirates, Egypt, and Jordan, launched a deadly offensive to capture the capital, Tripoli, in April last year. His forces have been bogged down outside the city.

In January, the rebels overtook Sirte, 450 kilometers east of the capital.

Numerous peace attempts have failed, except for a shaky ceasefire brokered by Russia and Turkey back in January, which has been violated dozens of times but continues to stand in one way or another.

Haftar has often rejected opportunities to make peace with the government.