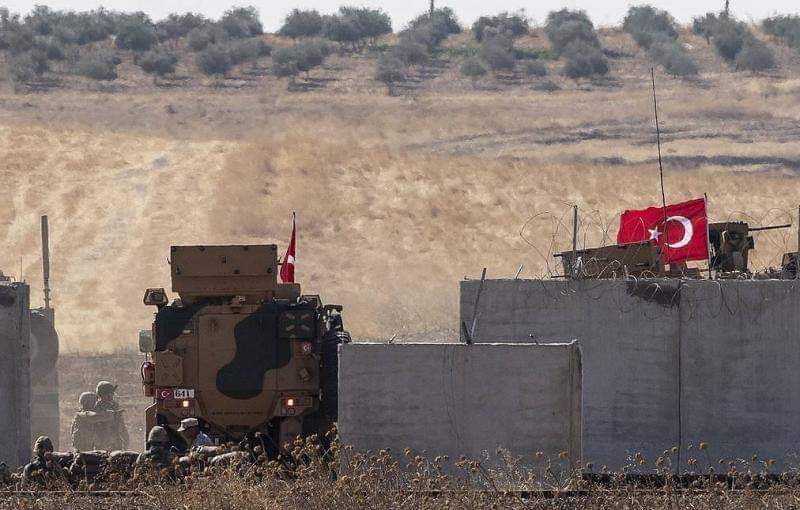 The attack was carried out by the 20th Division of the so-called Syrian National Army (SNA). SDF positions in the vicinity of the town of Sayda, on the strategic M4 highway, were the main target of the attack.

Suhib Jabber, a spokesman for the 20th Division, told the Nedaa Syria outlet that many fighters of the SDF were killed or injured in the attack. A truck-mounted 23 mm machine gun and other vehicles were also destroyed, according to the spokesman’s claims.

The London-based Syrian Observatory for Human Rights (SOHR) confirmed that heavy clashes took place near Sayda, revealing that the Turkish military also shelled SDF positions in the area. However, the monitoring group didn’t report any losses.

Sayda is located near the town of Ain Issa which hosts a coordination center between the SDF and the Russian Military Police. The Syrian Arab Army (SAA) also maintains many positions around the town. Earlier this month, the army reinforced its positions there.