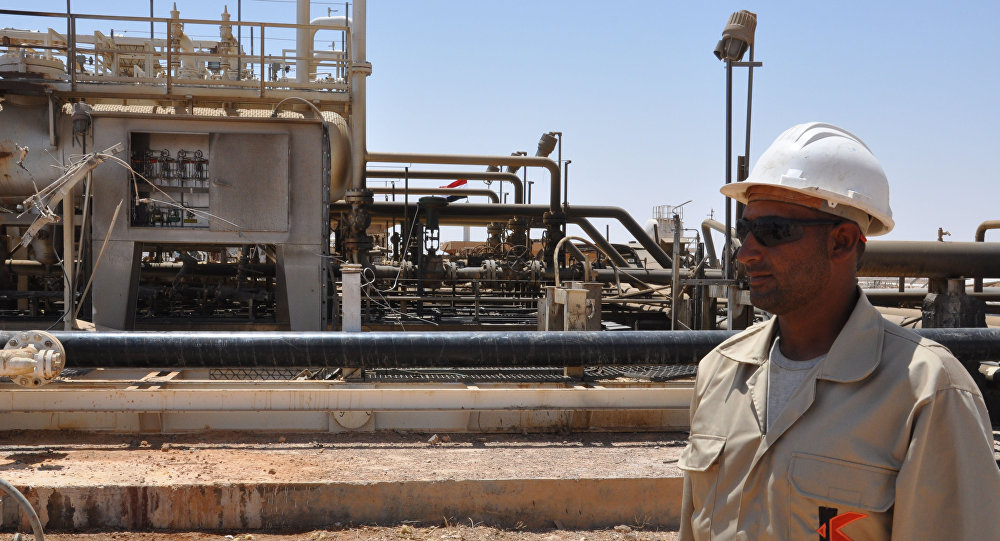 Turkish forces and allied Takfiri militants have once again cut off drinking water supply to people in Syria’s northeastern city of Hasakah and surrounding areas, only a few days after the Damascus government complained to the United Nations and the Security Council over the issue.

Director General of Hasakah Water Company, Mahmoud al-Ukla, told Syria’s official news agency SANA in a statement on Sunday that the Turkish troops and their allies stopped the pumping of water from the Allouk water station at 10 p.m. local time (1900 GMT) last night, and have refused to reverse their decision.

He emphasized that the measure has deprived approximately a million people in the Hasakah region of the essential resource.

Ukla then described the cut in water supply to the Hasakah region as a blatant violation of human rights, an appalling crime against the population of Hasakah, and an act in a way that increases the sufferings of the locals.

Allouk water station is located near the border town of Ra’s al-Ayn, which the Turkish troops and their allied militants seized in October 2019 during the so-called Peace Spring Operation.

The Syrian ministry noted that the Turkish forces shelled the water station during their cross-border military operation last October, putting it out of service.

Syrian officials, accordingly, briefed the UN Security Council on February 27, informing the international body of a water outage in Hasakah.

“But unfortunately the Security Council, its General Secretariat or relevant international organizations failed to condemn the Turkish forces’ bombing of such a critical civilian facility and their use of water as a weapon against civilians,” the letters pointed out.

The Syrian Foreign Ministry finally called on the Security Council to condemn the crimes being perpetrated by Turkish soldiers, and obligate Ankara to stop its violation of the international law and humanitarian principles, besides its support for terrorist groups wreaking havoc inside Syria.

Turkey has beefed up its military presence in Syria’s northwestern province of Idlib, the last militant bastion in a nine-year foreign-backed war, where several anti-Damascus terrorist outfits receive Turkey’s support in their persisting militancy against the Syrian government.

Last week, a United Nations official said interruption to the key water station in Syria’s northeast puts thousands of lives at risk as efforts ramp up to stop the outbreak of the novel coronavirus there.

UNICEF Representative in Syria Fran Equiza said the interruption “during the current efforts to curb the spread of the coronavirus disease puts children and families at unacceptable risk.”

He underlined that the station is the main source of water for around 460,000 people in Hasakah city, the town of Tal Tamer as well as al-Hol and Areesha camps.

The Syrian government has applied a series of measures, as cases of COVID-19 infection have been found in the war-ravaged Arab country.

The measures include suspending schools, universities, as well as some ministries and closing marketplaces and restaurants.