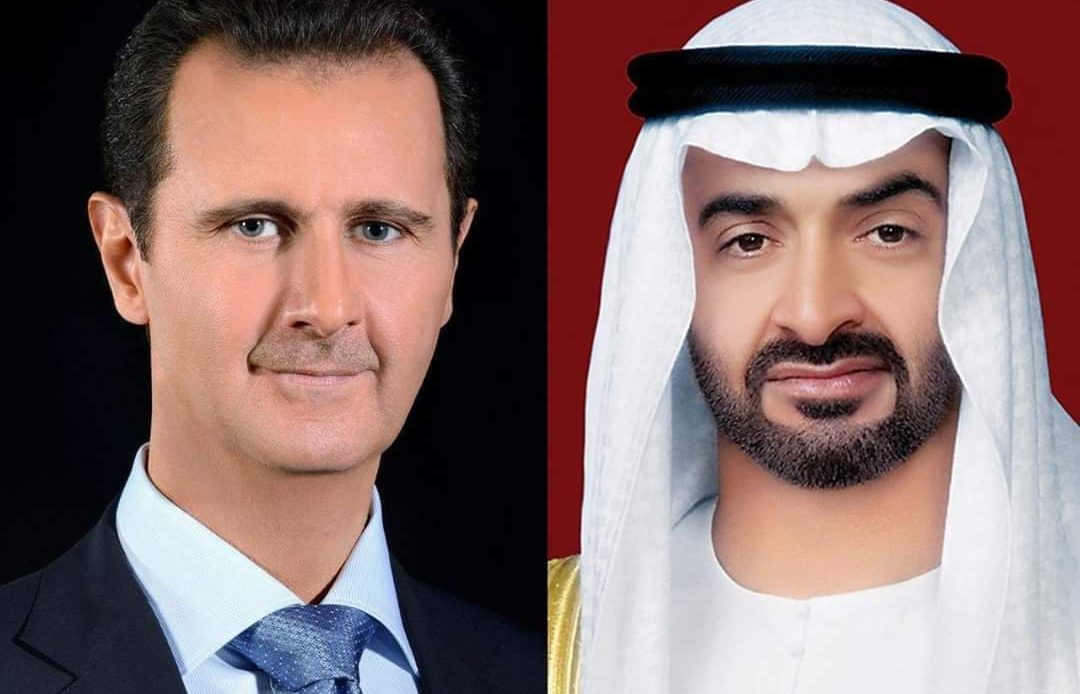 In a post on his Twitter account on Friday, bin Zayed said that he had exchanged views with Assad on the novel coronavirus, COVID-19 and vowed to support the Arab country during the pandemic.

For his part, Assad welcomed the UAE’s initiative and praised the Persian Gulf country’s humanitarian stance in light of the pandemic that is wreaking havoc in the region and the world.

Syria has recorded five cases of COVID-19 so far, but there are concerns about a rapid spread of the respiratory disease in the war-wracked country, where health system and infrastructure have been decimated by years of conflict.

Friday’s phone call was reported to be the first publicized contact between an Arab leader and Assad since Syria plunged into foreign-sponsored militancy in 2011.

The UAE has long been a supporter of anti-Damascus terrorists fighting to topple the Syrian government.

Currently, however, alliances shift as the war in Syria winds down with the army capturing most of the territory that was once lost to Takfiri elements.

The Syrian military is now engaged in a months-old operation to liberate the last major terrorist-held area in the country.

Idlib Province, home to Turkish-backed elements, is the only large territory in the hands of terrorists after the Syrian military managed to undo militant gains and bring back almost all of Syrian soil under government control.

In late 2018, the UAE reopened its embassy in Damascus for the first time since an Arab diplomatic boycott of Syria.

The Arab League suspended Syria’s membership in November 2011, citing alleged crackdown by Damascus on opposition protests. Syria denounced the move as “illegal and a violation of the organization’s charter.”

Speaking at a ceremony to mark UAE national day, Naimi described ties between Damascus and Abu Dhabi as “solid, distinct and strong,” saying, he hoped “security and stability prevails throughout the Syrian Arab Republic under the wise leadership of President Bashar al-Assad.”